Over the past few months I have written about a few places around the world that you may find interesting to visit, live, or retire. 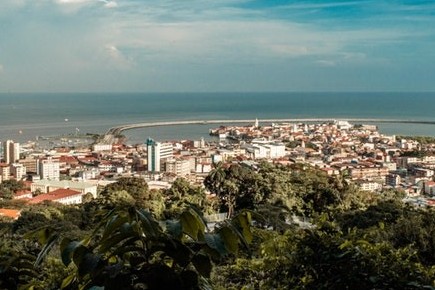 There really are many beautiful spots from which to choose depending on your preferences concerning cities, villages, mountains, beaches, lifestyle, safety and affordability. In this article let’s find out what is in Panama which may also be an attractive option.

In fact, what makes Panama a suitable alternative for people is a question currently being asked by the President of Panama, who desires to attract more business people. He desires to know how to make Panama more competitive with other possible locations. But in reality, Panama is competitive already.

So What’s in Panama Which is So Interesting?

Well to begin with, Panama offers many attractive residency and citizenship options. It has a Friendly Nation’s Visa Program which has a list of fifty (50) countries where a person can obtain residency and a work permit. All this requires is to either buy real estate, set-up a Panama corporation, or show a job offer.

Since there is a big demand for these options in Panama, it does take longer than in some other countries to move through this investment process. It also costs more for government and attorney fees. Since certain documents require to be signed off by an attorney, they will not provide these signatures without you retaining them for the entire residency process.

Since a good, qualified attorney makes this entire process more easy and efficient, it is good to use one in any country you are desiring to move and gain residency. You definitely want someone who understands the ropes in this location to handle these type of affairs, plus they speak the local language. 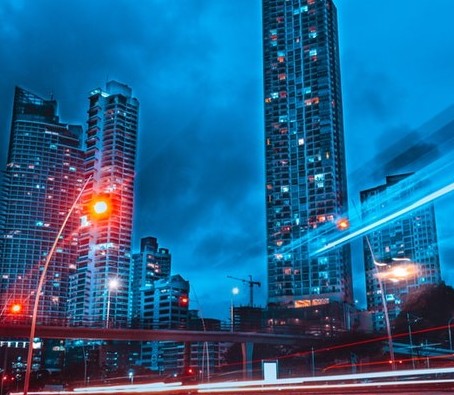 In some countries where the process is much easier, like Colombia, it is possible to download the documents off of the country’s embassy website and do it yourself. Not so in Panama, as things are a bit more complicated.

The main challenge in Panama is the volume of applications which they receive. This results from people relocating for employment and retirement options, as well as immigrants from Venezuela and Colombia. Many young people who come for residency and a work permit only stay for a couple of years. These are people using the country’s Friendly Nations program to travel about and gain new experiences.

But the country is by no means overflowing with people. It is most definitely moving in the direction of a First World Country. Although other countries in the region compete for tourism and retirement destinations, they don’t have any viable competition in the area of business investment.

But Panama definitely needs to put some effort in cleaning up the corruption which exists in the business arena. Many banks from other countries still will not deal with businesses here because of the Panama Papers scandal of a few years ago. So they do need to go a ways to clean things up in order to gain First World status.

Some Basic Facts About Panama

If You Enjoy the Beach Life 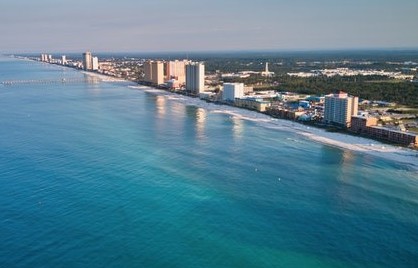 About an hour outside of Panama City is the City Beaches, which is a string of resorts and developments. There are numerous restaurants, department stores, strip malls, hotels, and resorts. With a large amount of expats here, there is no need to know the Spanish language. It is a bit crowded though in this area.

Very few tourists inhabit Morrillo Beach. Travel down the Pan American Highway past the City Beaches just past the town of Santiago. Although the eastern coast of the Azuero Peninsula (Chitré, Las Tablas, and Pedasí) is more well established, its western coast is just beginning to develop. But there is affordable beach living on either side.

Since the western coast is more mountainous, it provides ocean views in all directions. Cerro Hoya National Park is in the area, so you are completely surrounded by nature. There are capuchins, howler monkeys, sea turtles, as well as dolphins and whales.

Most of the small towns in this area (Mariato, Malena, Morrillo Beach, Torio, and Quebro) are sparsely populated. In Torio an expat community of about three hundred (300) retirees has emerged, and there are now guesthouses, restaurants, and bars. Development is now increasing in this area.

In fact, in a country where education is lacking, the Mariato District (province of Veraguas) just got a new school serving a thousand (1000) students. The government is attempting to make education a priority.

Not a Bad Place to Check Out 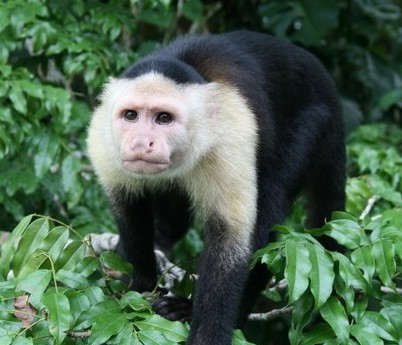 Panama is an interesting place whether you are looking for a vacation spot, or planning to relocate or retire. It has an intriguing history from its days as a Spanish colony as well as during the construction of the Panama Canal. With its great shopping spots and gorgeous beaches, it is most definitely a destination target for many.

With its above average healthcare, affordable costs, and beautiful beaches, many retirees find a home here. Panama was the first country to adopt the US dollar as its official currency.

In many areas of the country, especially in the areas inhabited by expats, you can get by without speaking Spanish. The country offers first world amenities and a solid infrastructure. There are parts of Panama where you can live for about $1000 USD. There are lots of friendly locals and beautiful scenery.

Panama’s climate is tropical maritime. May through December is rainy, hot and humid, and the dry season is January through May. These are the only two (2) distinct seasons, but regardless of the elevation, temperatures don’t vary by more than twenty (20) degrees.

In the remote areas you can get a home near the beach for around $60,000 USD. Of course, there are the upscale areas as well if that is your preference. Homes in other areas range between $100,000 to $150,000 USD. Depending on the area, rents range from $300 to $1500 USD per month. With reliable power, high-speed internet, and water drinkable from the tap, you are not missing much from any other place in the world.

Even with its flaws, the government in Panama is stable while supporting business, civil liberties, and foreign-friendly laws. No other country in this region has this type of track record.

Although a small country, it is quite diverse with its beaches, mountains, and cities. There is plenty of surfing, scuba diving, and fishing. And the healthcare is some of the best in Latin America. This just may be one destination you will want to put on your travel plans. So go check it out and see for yourself what is in Panama.

>>>>Click Here<<<< If you are interested in a Suitcase Business you can operate anywhere in the world, Online Marketing may be the Way to Go.