Actually, when I first came across Tuvalu I had no idea where it was. So I had to ask, where is Tuvalu, and then do a bit of research. What I discovered is quite interesting. 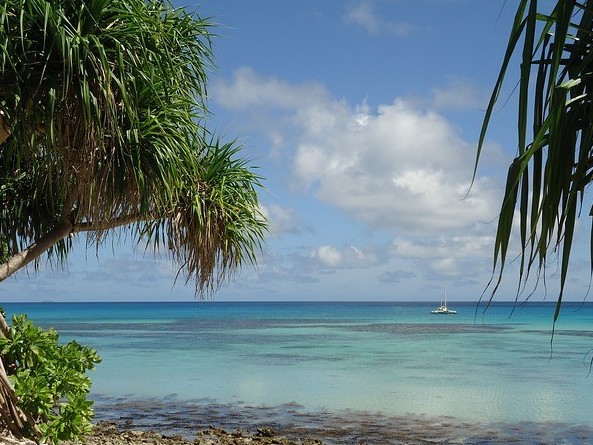 It is an independent island nation in the West -Central Pacific Ocean and formerly part of the British Commonwealth. It is situated about halfway between Hawaii and Australia. Comprised of nine (9) small coral islands, it is a great destination for those who are into snorkeling and diving.

Let’s Start with Some Basic Facts

Tuvalu is an archipelago made up of nine (9) individual islands, six (6) are atolls (Funafuti, Vaitupu, Nui, Nukufetau, Nanumea, and Nukulaelae) and three (3) are reef islands (Niulakita, Niutao, and Nanumanga). Atolls are comprised of several islets so the total is actually one hundred and twenty-four (124) islets and islands.

Originally inhabited by Polynesians, the first settlers arrived in the fourteenth (14th) century from Samoa. Others followed from the Cook Islands, Tonga, and the Gilbert Islands.

The first European contact occurred in 1568 by the Spanish. In the 1820s traders and whalers arrived making it more well-known. By 1900 Protestant Christianity was established. During World War II the United States had troops on Nukufetau, Funafuti, and Nanumea.

It was part of the British Commonwealth from 1892 to 1976. Officially Tuvalu became an independent nation on October 1, 1978. Then on September 5, 2000, it became a member of the United Nations.

Today the majority of the workers are sustenance farmers. Members of their families who work overseas help with the maintenance of the households. Most of the food, manufactured goods, and fuel is imported. Community-based cooperatives are the main retailers.

Airlines are tied in with Fiji and Kiribati, and seaplanes are the primary means for interisland travel. On Funafuti motorcycles are primarily used as there are very few cars.

The main medical facility is on Funafuti, while the other islands have clinics with trained medical staff.

There is a strong traditional base to the lifestyle here as is reflected in their customs, music, and dance. They have been Westernized to an extent, but there is a strong sense of community. Soccer, cricket, and volleyball are the main sports.

Most of the locals live in villages of a few hundred people. You will find them gardening as well as fishing from their handmade canoes.

Other than a small news-sheet there is no formal newspaper and there are few Western amenities. Few motion pictures are shown, satellite TV is available by subscription, and they have one (1) radio station.

What to Do in Tuvalu?

After all that preliminary info on this area, you may be wondering what there is to do other than hang out and relax. Well let’s explore that a bit. Here’s a short video to give you some idea about the area and its people.

Okay then, Why Visit Tuvalu?

If the above info didn’t excite you enough to check out this tiny island in the South Pacific, here’s a few other reasons people show up there. Even though it is the least visited country in the entire world (based on airline data), about five hundred (500) travelers find their way to Tuvalu each year.

Overall, other than relaxing and taking in the sights there is not a lot to do. There are no movie theaters, golf courses, or shopping malls. A lot of stuff takes place late afternoon and into the evening because of the heat and humidity.

What you have here is an opportunity to relax and learn a new culture where family and religion are of major importance. It’s an area with much less commercialization than other parts of the world. If you are looking for five star resorts and all the best amenities, this is not for you.

On the other hand, if you enjoy being in a more remote part of the world where you have to rough it a bit, and hang out and learn a new culture, this may be what you are looking for. Either way, I now know where Tuvalu is, and so do you.

Enjoy your many excursions around the world,

>>>>Click Here<<<< To Learn how to Make Money while Traveling the World. 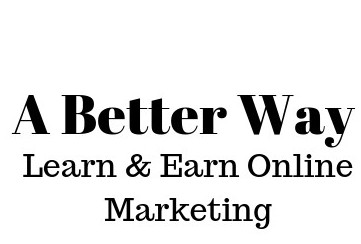