I had no idea when I asked myself where is Kamchatka, Russia? Since Russia is such a big place, I soon discovered that this is a peninsula that is very remote with very little tourist activity. One reason for that is the high cost of accessing this area because it is so out-of-the-way. It is located in the Far East of Russia with the Sea of Okhotsk and the Pacific Ocean on its western and eastern coastlines. 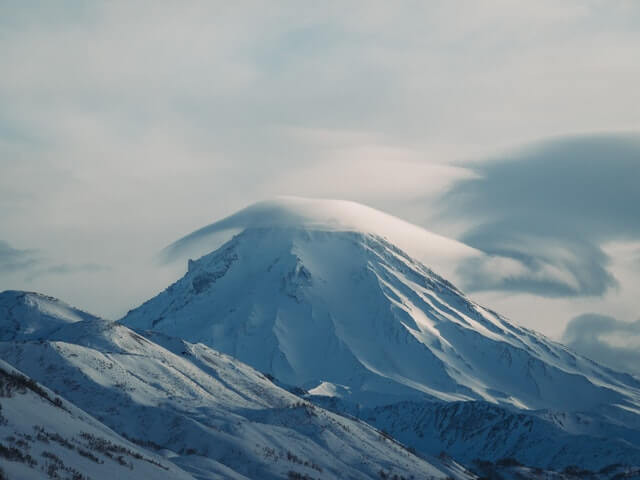 It is a wild and exciting place with hot springs, volcanic peaks, and geysers. This vast wilderness has nature reserves full of wild rivers with plenty of fish and brown bears. It is very much like Alaska here in the United States.

In 1679 the area was said to be discovered by Vadimir Atlasov, a Cossack. He set up Russian trading camps in the area within two (2) forts on the Kamchatka River. The only surviving tribe in the area, the Chikchi, live in the northeast, while the populations of the Evens, Itelmen, and Koryak tribes were driven out. Evens reside in the central part of the peninsula with the Koryaks residing on the west coast.

The tribes still live by traditional ways of fishing and reindeer herding for their clothing and food. They have managed to preserve their traditional lifestyle and culture.

The marine explorer, Vitus Y. Bering showed up in 1740. Many expeditions visited the area including those of Captain Clark, I.F. Krusenstern, La Perouse, and the well-known Captain James Cook. Not many people visited this area because it took so long to get there (about six months). In the early 1920s the American, Washington Baker, wanted to buy the province but he and Lenin could not come to terms on a deal. Until 1990 no nonresidents or foreigners were allowed on the peninsula, and in 1991 the Russian Federation was established as an independent republic. At that time Kamchatka became open to visitors.

Petropavlovsk-Kamchatsky is the capital located on the southeastern shore of the Kamchatka Peninsula. The streets wind around volcanic hills filled with mushrooms and berries that are picked by the residents. The city is surrounded by the peaks of the volcanoes (Avachinsky, Kozelsky, and Koryaksky). The city is a vital port on Avacha Bay and is the center of tourism, science, and industry.

Things to See and Do in Kamchatka

Let’s watch a short video so that we can see what this area is really all about what it offers.

* The Natural Hot Springs — volcanic hot springs are easily accessed while the geysers require a helicopter ride. Locals and visitors enjoy taking a bath in the hot springs. It is most popular in the winter months when the contrast in temperature is the greatest.

* The Indigenous Cultures — getting to know the people and culture is quite a pleasant and interesting experience. These folks have lived in an extremely severe climate for many centuries and were able to survive by living in harmony with their natural environment. There is much to be appreciated as well as learned from these people. Many of these traditions and rituals are still performed. Be sure to check out the village of Pimchakh.

* Dog Sled Racing — there is always plenty of snow to provide ideal conditions for dog sledding. The locals enjoy both recreational and competitive racing.

* Four (4) Different Bodies of Water in Which to Fish — for those who love to fish there are plenty of rivers and lakes as well as the Okhotsk Sea and the Pacific Ocean. Other outdoor activities include sailing, racing dog sleds, and hiking about. Chinook salmon is one of many species of fish you will find in these waters.

* Experiencing the Wildlife — brown bears are widely prevalent within this pristine natural setting, so it is wise to stay alert while wandering through the countryside. The area is diverse, pristine, and mysterious with fjords, tundra, and volcanoes. There is a variety of wildlife including Stellar’s Sea Eagles and Sea Otters.

* Climb Up an Active Volcano — out of the one hundred and sixty (160) volcanoes in Kamchatka twenty-nine (29) are active as well as being a UNESCO World Heritage Site. The views are ecstatic from both the ground and the peaks, as several of these active ones can be hiked. Catching a glimpse of the fumes emerging from the crater adds a bit more excitement to the hike.

* Walk Along a Black Sand Beach — the black volcanic beaches on the shores of the Pacific Ocean provided an enjoyable hike. Since the water temperature rarely exceeds 14℃ (57°F), only the bravest of souls will venture in for a dip. The landscape along the shores of both the Sea of Okhotsk and the Pacific Ocean are well worth the walk.

* Hike through Geyser Valley — this valley lies amongst the active volcanoes and can only be accessed by helicopter. In the entire world, it is the second-most densely concentrated geyser field. The scenery here is more than spectacular and is worth the expense of the helicopter ride. You will not have many experiences in your life like this.

* Bird Watching — in addition to half of the world’s population of Steller’s Sea Eagles, you can catch a glimpse of Fulmars, Kittiwakes, Auklets, Gulls, Guillemots, Puffins, and Cormorants. An endangered species that is endemic to this area is the Spoon-billed Sandpiper. 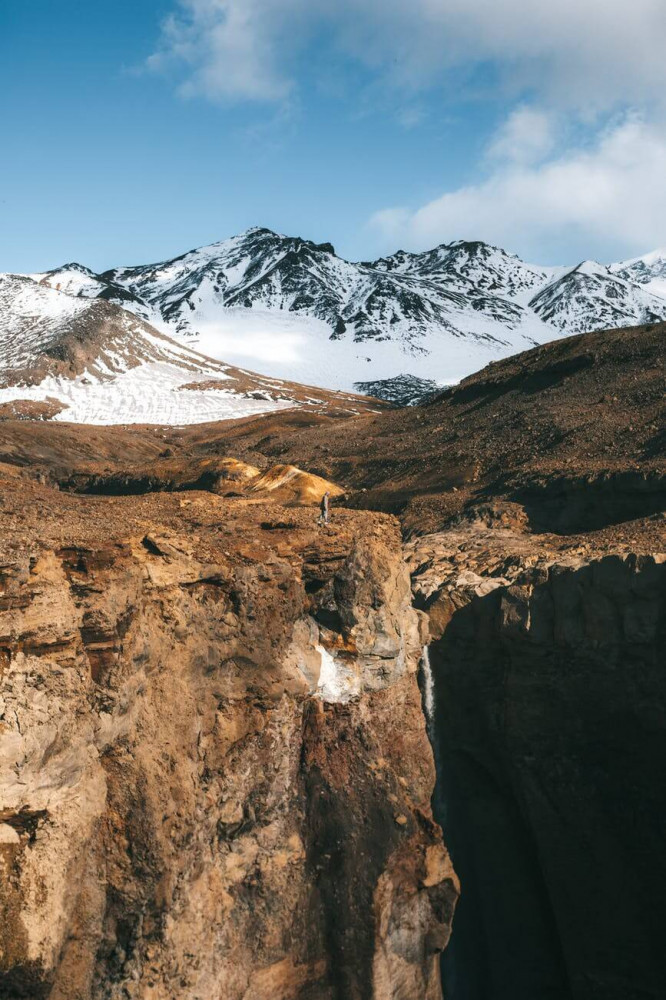 Most people who want to experience Russia will consider St. Petersburg, Moscow, as well as the Trans Siberian Railway, but not too many will consider this peninsula in the far East part of the country. It is a spectacularly beautiful area with more than twenty-five (25%) percent of it protected in nature preserves.

Since visitors were not allowed prior to 1991, the infrastructure and road system is extremely limited. It is hard to get around independently so arranging a tour or expedition is the best way to go.

This is definitely a place for nature lovers, and it will be an unforgettable experience. Weatherwise, the best time to visit is May through September unless extremely cold winter doesn’t phase you at all. May and early June are the best times for bird watching. September is fantastic for the Fall colors, and since the Brown Bears are satiated by now with summer salmon, you can see them lounging on the beaches. To camp under the stars while exploring the volcanic landscape consider July and August.

So there you have it. A real out-of-the-way place that you most likely never considered putting on your bucket list. This would be an adventure of a lifetime for sure.

P.S. Write about your interests, travel, and earn money by learning the basics of Online Marketing. Here’s my #1 Recommendation to do just that. 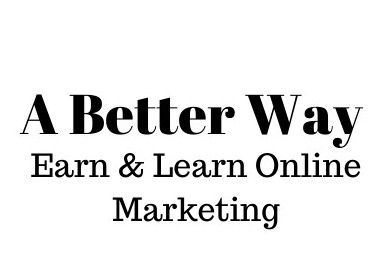 12 thoughts on “Where is Kamchatka, Russia? — Are You Sure You Want To Know?”