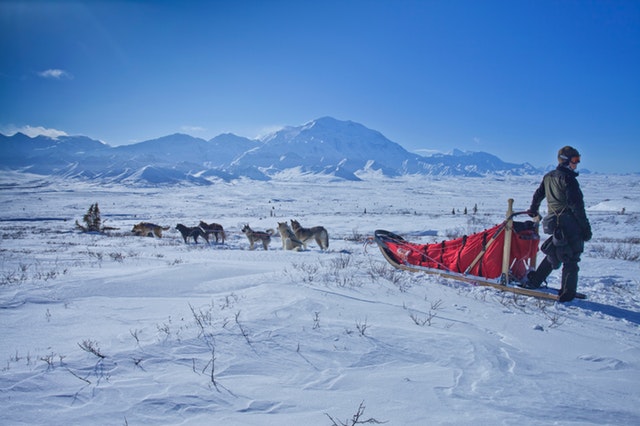 This is a town in southern Alaska which is on an inlet of the Kenai Peninsula. It has a population of around three thousand (3000) people, and is located on Resurrection Bay, a fjord of the Gulf of Alaska. 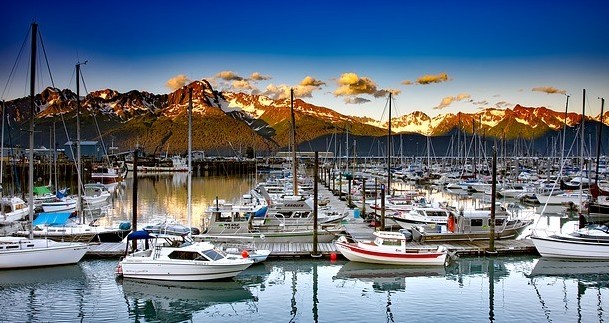 Located about a hundred and twenty (120) miles from Anchorage (Alaska’s largest city), the city is named after the former Secretary of State, William H. Seward. In fact, he is the person who set up the acquisition of Alaska from Russia in 1867 when Andrew Jackson was President.

— On the southern end of town is Mile 0 of the Iditarod Trail to the interior of Alaska.

— It is the southern terminus of the Alaskan Railroad.

— It was a vital port for military buildup in Alaska during World War II. Even today it has a minor military installation where the USCGC Mustang is based.

— During the 1964 Alaska earthquake the town suffered damage by the local tsunami as well as the shaking.

— Even though it has a subarctic climate, it is not as cold as other parts of Alaska. This is as a result of the Gulf of Alaska which is nearby. Temperatures below zero are very rare, and only in January does it average below freezing. Also because of this influence from the Gulf of Alaska, there is quite a bit of precipitation, with the majority being in the fall and winter months.

— The economy is driven by tourism and commercial fishing. The tourist season runs from the middle of May through the middle of September, and this is when the majority of restaurants and shops stay open.

— It is the northern end-point for several cruise ship lines.

— Unlike most small Alaskan communities, Seward does have road access to Anchorage via the Seward Highway. There is bus service as well. The Alaska railroad serves Seward on a seasonal basis with the Coastal Classic train.

— Many people bicycle around the town as there is a paved bike path from the downtown area which circles around the waterfront going through the harbor and along the highway for a few miles. You can rent bikes, and there are also bike tours available.

— They have a small airport, Seward Airport, for general aviation services, but commercial flights are at the Ted Stevens Anchorage International Airport and the Kenai Municipal Airport. Both are about one hundred (100) miles (160km) away. Bus service is available to Seward.

Now What Is There To Do?

Even for a small city like this in a very remote part of North America, there is quite a bit to keep one’s interest during the day. For one the scenery is just amazing with much natural beauty all around. It’s an historic town with a very active harbor, and it is known as the “Gateway to Kenai Fjords National Park”. You can observe plenty of wildlife by just taking a boat tour during the day from Seward to the National Park.

In addition, just by hanging out in the downtown area you will immediately pick up on the magnetic quality of the local vibe. There is a sense of authenticity among the locals, which is evidenced by their welcoming and friendly nature. Now let’s figure out some stuff to do.

Let’s begin our journey with a short video which will give you a very good idea of what Seward is all about:

Aside from the obvious beauty of the area, I really appreciate the sense of community with people who really care about each other and their environment. It is a nice change of pace from the hectic pace of most metropolitan areas.

This is a place you can just relax and enjoy the scenery and take part in as many activities as you desire. The food is above average and the people are welcoming and friendly.

Also the weather for Alaska is not as severe as other parts of the state because of the Gulf of Alaska which I mentioned earlier. There are actually seven (7) golf courses in the area between Seward and Anchorage, which is an important consideration for folks like me who enjoy the game. The only thing is that golf season is limited because of the weather.

All in all this is a great place to visit and even consider living. Each to his own, but this is definitely an area I will consider spending some time.

May you always enjoy your travels, 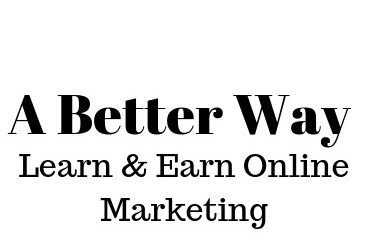 14 thoughts on “What To Visit In Seward Alaska? — It’s Worth A Peek”