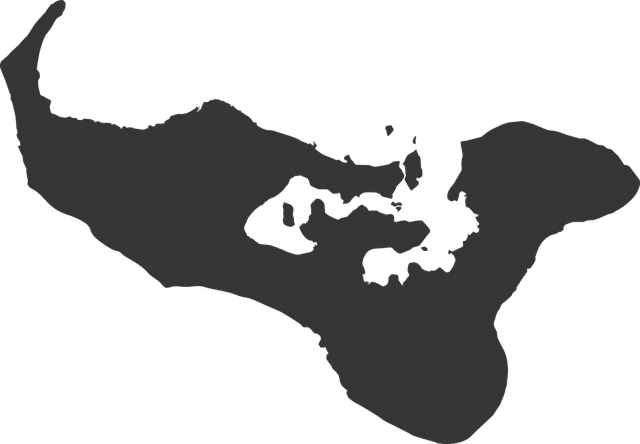 Let’s spend a little time today and find out what to do in Tonga, an archipelago located in Oceania. Only a few cruise ships head over this way, as Tonga is not the hot spot for tourists roaming around the South Pacific. For exactly that reason we can discover a few treasures in this country and enjoy them without all the hustle and bustle. 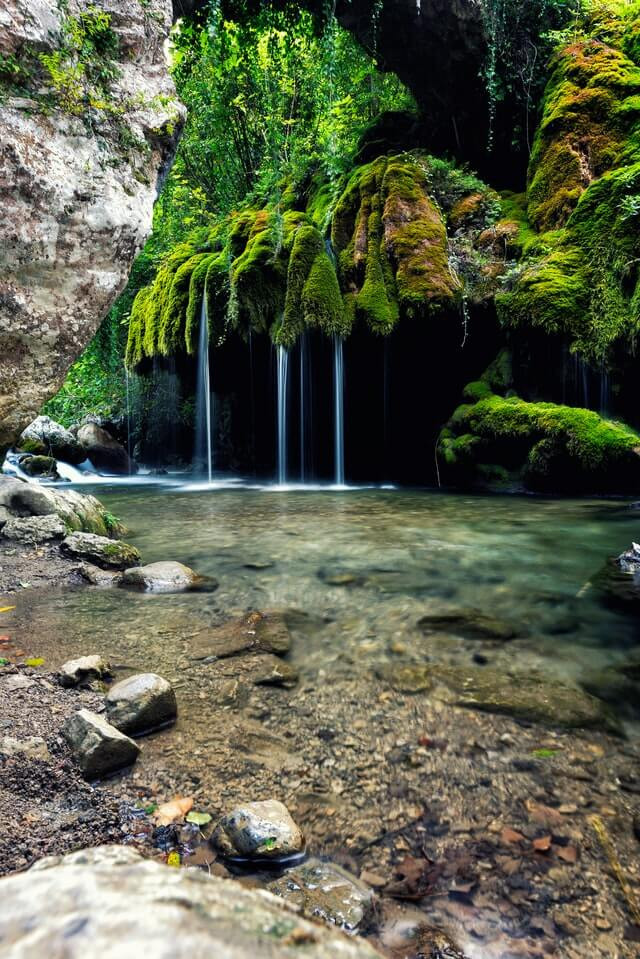 As soon as you arrive at the international airport you don’t need to venture very far to be presented with much natural beauty. Coral reefs and white beaches are predominant among the one hundred and seventy (170) or more islands that comprise this Polynesian Kingdom. Add to this the tropical rain forests and there indeed is much to explore.

Some History Of Tonga

Since Captain James Cook visited in 1773, Tonga was known in the West as the “Friendly Islands” for their sincere welcome to Cook and his crew. Although some historians are adamant that the chiefs wanted to kill Cook but couldn’t figure out a way to get it done.

Although debated by many scholars, it is thought that the first inhabitants of this area arrived around 888 BC give or take a few years. By the twelfth century, Tonga had gained some notoriety and reputation in the central Pacific. There were civil wars in the fifteenth and seventeenth centuries.

Europeans showed up in 1616; the Dutch explorers were there to do some trading. James Cook visited a few times in the eighteenth (18th) century, the Spanish Navy and British missionaries appeared shortly thereafter. Whaling vessels visited quite often. The United States’ first visit was in 1840.

Tonga became a kingdom in 1845, and in 1875 became a constitutional monarchy. Although a protectorate of Britain between 1900 and 1970, it never lost its sovereignty and maintained its Tongan monarchy with the same hereditary rule from one family. It joined the United Nations in 1999 and remains unique in the Pacific in maintaining its self-government.

Finding Things to Do in Tonga

There are plenty of national landmarks and interesting archaeological sites scattered about including a chain of volcanoes extending close to five hundred (500) miles (800 kilometers). There are plenty of water sports to be enjoyed, especially being well-known in the region for sailing.

Before we get into more of the specifics, check out this short video:

* The Talamahu Market — this is a place with plenty of fresh produce as well as locals with whom to interact. Fruits, vegetables, cooked foods, arts and crafts, and handmade woven baskets are just some of the items to be perused.

* Whale Watching — the place to be in the July to October time frame is around Vava’u Islands to catch up with large groups of humpback whales. You not only get to view them but for the more adventurous you can also swim with a mother and her calf.

* Nightlife — in Nuku’alofa there is the Reload Bar where all the action is including a dance floor always crowded with enthusiastic locals and tourists. As you enter the sign reads “Probably the best bar in Tonga”, and they do their best to live up to that reputation. They also have a balcony area when you find the need to relax a bit from the fast-paced action downstairs.

* The Botanical Gardens — with over five hundred (500) varieties of plants the ‘Ene’io Botanical Gardens is a place to spend some time. There are a variety of tours including bird watching, a short garden walk, a hiking tour, a full-day cultural tour, and a cafe and gift shop to relax a bit and pick up some local handicrafts.

* The Mapu’a ‘a Vaea blowholes — extending about three (3) miles (5 kilometers) along the coast of the island of Tongatapu near the village of Houma, water is propelled high in the air. On windy days when the ocean is quite rough is the best time to check this out.

* There’s Nothing Like Tongan Rugby — this is practically a religious event here in Tonga. The national team, Ikale Tahi, has a fanatical following showing up to consistently fill the ten thousand (10,000) seats in Teufaiva Sport Stadium.

* Water Sports — although regionally known for sailing there is plenty else to do including snorkeling, scuba diving, and free diving. You can explore the underwater treasures and locate shipwrecks, explore caves, lagoons. reef systems, and marine reserves. For the best diving check out Ha’apai, Vava’u, and Tongatapu.

* The Anahulu Cave — on the Eastern side of Tonga in the village of Haveluliku, you find the limestone Anahuhu Cave that is filled with stalactites and stalagmites surrounded by freshwater pools with a sandy beach at the entrance to the cave

* The Ha’a Fonu-Tonga Maritime Museum — this is a great place to investigate the history of the region as well as Tonga’s three thousand (3000) years from its earliest inhabitants to the first European visitors in later centuries. There’s also a Beach Shop where you can pick up some souvenirs and gifts.

* Ancient Burial Site — the Langi Tombs have a combination of history and folklore. This burial site for former kings was built to emphasize the political and spiritual power of the Tongan Empire. These coral stone mounds are much larger than your normal tombs.

* A Stone Trilithon — these three (3) coralline stones called, Ha’among A Maui Trilithon, are located on the north side of Tongatapu. They are thought to originate around twelve hundred (1200) AD, but nobody is exactly sure how they were built and got there. 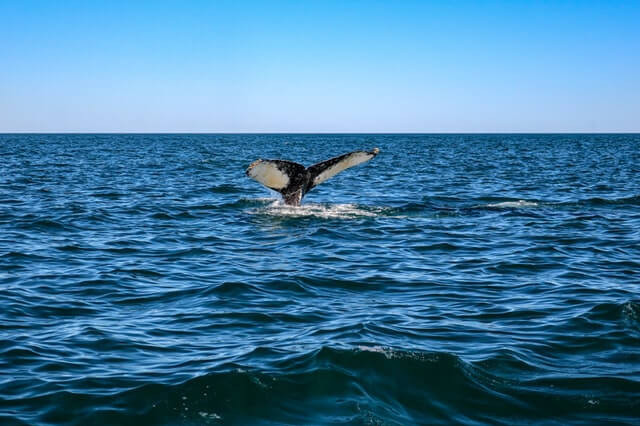 So considering what to do in Tonga, I would say that the natural attractions come to the top of the list. It is a favorite place for many to visit. One of its key ingredients is the hospitality you receive from the warm and friendly people who inhabit these islands.

Now add to that all the natural beauty, plus some of the best beaches in the world that are not crowded at all, and this just may be a place you want to explore with its many islands offering a variety of experiences. You will be filled with a rich cultural experience that is reflected in the food, music, art, and dance.

To locate suitable accommodations check out this website that has plenty of choices. There are many affordable places to stay. The cuisine has been passed down over many generations and includes plenty of fish, sheep ribs, chicken, pork, and beef. Sweet potatoes, taro, tapioca, yams, and coconut milk are part of most meals.

The traditional Polynesian drink is kava, which is an alcoholic drink enjoyed by locals and introduced to tourists. This is part of their strong cultural heritage of having never been colonized and having retained their indigenous governance.

There are many reasons to visit this part of the world especially if you desire an uncrowded spot that hasn’t caught the attention of most tourists as yet. This is definitely a place to be enjoyed and where you can appreciate nature as well as the genuine warmth of its people.

P.S. For those looking to Travel & Earn here is my #1 Recommendation for a way to do so. 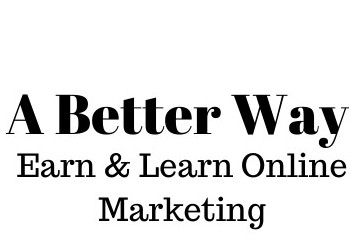