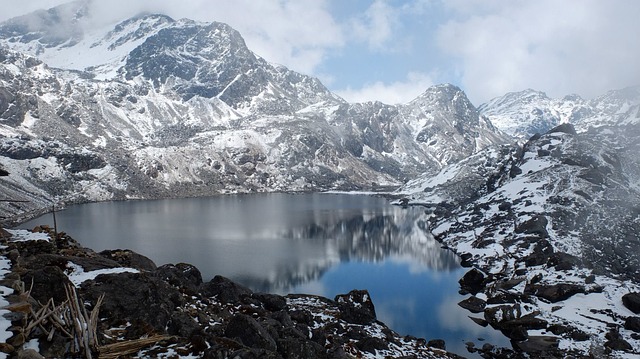 While reviewing Nepal culture facts, I found some very interesting and fascinating information. Encompassing approximately one hundred and twenty-five separate ethnic groups, its culture is expressed through a variety of mediums such as music, dance, cuisine, arts and crafts, celebrations and festivals, literature, languages, philosophy, religion, and folklore. 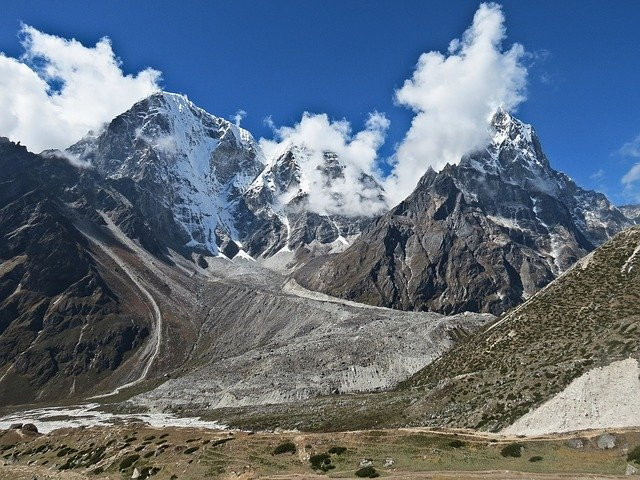 Located in South Asia, it is quite an enchanting place for sure. I am going to dig deep into the culture of this country, as well as preview the fascinating areas you can explore. There is much to see and do here.

As part of the Himalayan Mountain range, it is recognized as the home of Mount Everest, as well as the birthplace in Lumbini of Siddhartha Gautama, also known as the Buddha. The country has ten (10) of the world’s highest peaks with numerous trails and hiking options. Let’s get into the culture of this place a bit to see why it is so unique.

Some Facts about the Culture

Now for a Few Basic Facts

Now for Some Stuff to Do

This is most definitely a magical and mystical country located between the jungles of India and the vast mountain ranges of the Himalayas. Hidden monasteries, yaks, yetis, and vast mountain summits are ever-present as you roam about this country. Hikers and trekkers have found themselves a paradise here. This is a travel destination that draws people to its natural beauty, slow-paced lifestyle, both ancient and modern cultural heritage, historic sites, as well as vibrant city life.

Check out this video for a glimpse of this area of the world:

* Kathmandu — a good way to get a feel for the capital city and explore all its nooks and crannies is to get on a guided tour. You can explore the huge stone images, interesting pagodas, and the detailed carvings among the numerous shrines and temples. You’ll learn much of local folklore and history through your guide, as well as identifying the best places to see such as Durbar Square, the Temple of Kumari, Boudhanath Stupa, Pashupatinath Temple, and the prominent Swayambhunath Stupa (Monkey Temple).

* Bardia National Park — it is the largest wilderness area in the Terai region, filled with Sal forests and grasslands. Wildlife is abundant. It is the home of the Royal Bengal tiger as well as thirty (30) different species of mammals, including crocodiles, Gangetic dolphins, one-horned rhinos, elephants, and over two hundred and fifty (250) species of birds.

* Kayaking — a good place for kayaking is the Seti River [four (4) day tours available] as it is gentle on beginners while providing wonderful sights taking in all the natural beauty. For the more adventurous, there are plenty of Himalayan rivers to test your skills

* River Rafting — for both rafting and kayaking check out the Bhote Koshi River where you can do a two (2) day tour. It is considered one of the best short river trips in the world as it is one of the fiercest rivers in Nepal.

* Let’s Trek Around — for both beginners and more experienced trekkers, Nepal is the place to be. It has some of the best trails in the world. For a short trek do the four (4) day Poonhill trek, while the twelve (12) day Everest Basecamp trek is for the more committed and adventurous. For those into climbing, but do not have a lot of experience, consider Mera Peak or Island Peak. They do not require prior mountaineering experience, while still providing a fair challenge.

* Pokhara — this is a lakeside town filled with natural beauty, and numerous places to mountain bike, trek (Annapurna Circuit, Annapurna Base Camp, Poonhill) paraglide, bungee jumping, fishing, river rafting, and canyoning. For a more relaxing experience consider some sunbathing, visiting the Peace Pagoda, boating, and taking a walk along the lake.

* Mountain Biking — this provides an ideal way to take in all the fantastic scenery, as well as experiencing some challenging trails. The dirt trails of Shivapuri National Park are very rarely used for a reason and will provide all the challenge and excitement you may desire. For less exciting options consider the Chapagaun. Bungamati, and Godavari roads. For an extreme challenge do the Annapurna Circuit on your bike.

* Chitwan National Park — this is the first (1st) national park in the country and has over five hundred (500) species of migratory birds (egrets, brahminy ducks, paradise flycatchers, kingfishers), as well as Asian elephants, bears, crocodiles, Bengal tigers, and one-horned rhino. The best way to check out the park is a three (3) day excursion staying for a couple of nights at a hotel in Chitwan so you can also see a typical Tharu village.

* Helicopter Tour — fly across Mount Everest by helicopter and take in the spectacular sights and view the many peaks such as Mt. Ama Dablam, Mt. Gosaithan, Mt. Gauri-Shankar, Mt. Pumori, Mt. Makalu, Mt. Dorje Lhakpa, and Mt. Cho Oyu. Kala Patthar’s base camp offers a great view of the mountains from the ground from every angle.

* Pashupatinath Temple — located on the banks of the Bagmati River in Kathmandu, it is considered one of the most sacred Hindu temples. Constructed in 1696 in classic pagoda style, only Hindus are allowed to enter. It is well worth exploring the exterior as the priests and traders do their daily thing. From the right angle at the west entrance, you can get a glimpse inside of the Nandi, Lord Shiva’s bull.

* Patan — this is the second (2nd) largest city in Kathmandu Valley separated from Kathmandu by the Bagmati River. The history of this place goes all the way back to two hundred fifty (250) BC. It has the largest concentration of temples in the entire country with such beautiful architecture to take in as you stroll through the alleyways and squares. Check out the Patan Museum as well as Kumbeshwar Temple and the Golden Temple. The museum is located in the Malla Royal palace and has more than two hundred (200) gilt or copper statues of Buddhist and Hindu deities. The courtyard is stunning with wood carvings, a golden door and window, a red brick facade, and a twelfth (12th) century seated Buddha.

Then Why Visit Nepal? 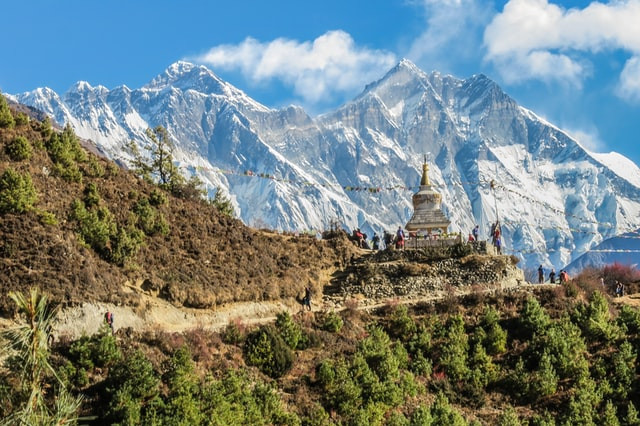 There are many reasons to travel to this country and check out what it offers primarily since there is just so much contrast here. It combines much history, a very vibrant culture, and much natural beauty. It has ten (10) of the world’s highest mountains with plenty of outdoor activities such as water rafting, mountain climbing, and hiking.

With its variation in altitude, it has such a diversity of animal and plant species which include over three hundred (300) species of orchids and has ten (10%) of the world’s bird species. Its national parks are spread throughout the grasslands and tropical jungles.

Kathmandu has seven (7) World Heritage Sites and offers a variety of accommodations including five-star hotels. If traveling there around the festival season, it is good to make your reservations plenty in advance. This country is a wonderful destination for the entire family. 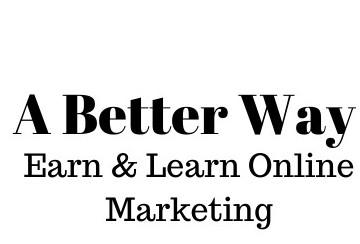