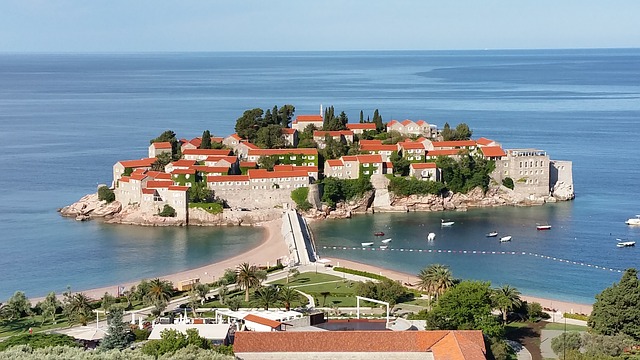 To enjoy a Montenegro holiday you must travel to the Balkans in Southeast Europe. Situated along the Adriatic coast, it has a mixture of medieval villages, rugged terrain, mountains, and scenic beaches. It is located just south of Croatia which is to its west. Kosovo is to the east, Serbia to the northeast, Bosnia-Herzegovina to the northwest, the Adriatic Sea to the southwest, and Albania to the southeast. While Cetinje is classified as the Old Royal Capital, Podgorica is the actual capital of the country. 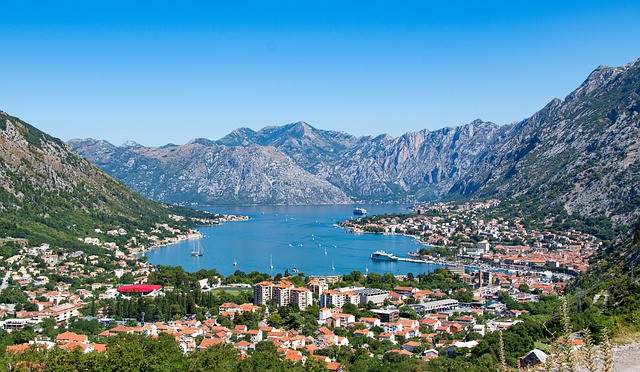 While roaming through the one hundred and eighty-two (182) miles of coastline and the Bay of Kotor, which resembles a fjord, you will discover many centuries of history as you make your way inland toward the Balkan mountains. Let’s begin our holiday adventure with a bit of history.

History of the Area

In the early Medieval period, around the ninth (9th) century, three current principalities (Rascia, Duklja, and Travunia) comprised what is now known as Montenegro. It was governed by the Byzantine Empire at that time, prior to going through a series of revolts and transitions. The name Montenegro came into usage sometime between 1431 and 1498.

Shortly thereafter it came under Ottoman rule, and then regained its independence in 1697. The country became a kingdom in 1905, and became part of Yugoslavia after World War I. When Yugoslavia broke up, Montenegro joined Serbia in establishing the Federal Republic of Yugoslavia and in 2003 it was renamed the State Union of Serbia and Montenegro. The federation peacefully dissolved in June 2006 when the Montenegrin Parliament declared independence and confirmed the referendum.

Now What is There to Do Around Here?

Despite this being a small country, there is no lack of beauty in so many of its aspects. Although tourism is again increasing here, it is still a young country that many have yet to discover. Check out this video to get an idea of what is available should you decide to visit.

* Centinje — this was actually the capital of the country until 1946. It has a lot of history and cultural sites to explore. It has plenty of medieval architecture. A quiet town well worth visiting to get a real feel of the culture of this country.

* River Rafting and Zip Lining — now for you adventurous types here is one of the best places to go to get your high energy/excitement fix, the Durdevica Tara Bridge. Located in the northern corner of the country, the bridge itself is an interesting site, but right below the bridge you have access to river rafting which is about forty ($40 USD) dollars per person, and zip lining is available as well.

* Skadar Lake — this is a UNESCO World Heritage Site. Along the borders of Montenegro and Albania, this fresh-water lake has rocky shores and is surrounded by the Karst mountains. There are over two hundred and sixty (260) species of birds as well as plenty of other wildlife scattered about. You will find monasteries, fishing villages, and numerous beaches in this area. The locals consider this the “heart and soul” of their country.

* Lovcen National Park — as you journey up the mountain the views are breathtaking. At the top of the mountain you will find the mausoleum of the former Prince Bishop Of Montenegro, Petar II Petrović Njegoš (1813-1851). He was the country’s cultural leader and a well-respected politician. To get to the mausoleum requires a bit of exercise as you will be climbing up four hundred (400) steep steps.

* Tara River Canyon — this is definitely a site to see as it is the deepest river canyon in all of Europe. The canyon winds along the Tara River for eighty-nine (89) miles (144 Kilometers), and is an ideal place for many outdoor adventures including river rafting.

* Durmitor National Park — this is another UNESCO World Heritage Site and its main attraction is the many beautiful lakes, including Black Lake, as well as plenty of wildlife and gorgeous scenery. Canyons and mountains are prevalent throughout this area filled with wild cats, wolves, brown bears, owls, and eagles.

* Budva — here is the center of the country’s tourism. The city is two thousand five hundred (2,500) years old surrounded by a medieval wall, it is plentiful with beaches for swimming, and a very active night-life as well. There are a lot of upscale hotels here as well as restaurants, bars, and clubs. There is a lot to do here, but it is filled with tourists.

* Kotor — this city has fewer tourists, is another UNESCO World Heritage Site, and possesses a medieval charm lost to the more tourist areas. Old Town is the Heritage Site and is surrounded by fortresses. You really get a feel for the culture and history of this area here.

* Moraca Monastery — here’s the perfect place to visit for some peace and quiet especially if you have been hitting the club scene in Budva. It is a well-known medieval monument in the area, and there are still a few monks who reside here. The main church has beautiful paintings on the interior surface, and their meaning can be explained by one of the monks. This monastery dates back to 1252 A.D.

* Ostrog Monastery — this is a Serbian Orthodox monastery, carved and constructed into a mountain cliff, it is the most valued Orthodox site in the country. Built in 1600 A.D., it leaves quite an impression. Prior to entering you must respect the cultural traditions by covering your arms, shoulders, and knees. Women must also cover their head with a scarf.

* Podgorica — this is the capital city with numerous rivers and bridges. The Millenium Bridge extends over the Morača River, while the Stone Bridge spans the Ribnica River. In the middle of Old Town is the Clock Tower which was constructed by the Turks. This is the place for cultural events and landmarks. The Montenegrin National Theater and several art galleries and museums are located here. The Podgorica City Museum, founded in 1950, has artifacts that go back to the Illyrian and Roman times. This is the largest city in the country with a population around two hundred thousand (200,000). It became the capital in 1946 with the formation of Yugoslavia. It was called Titograd at that time.

A Place Worth Visiting

Given all the wonderful things to do and see in this relatively small country, it is most definitely worth a visit before it becomes even more popular than it is today.

A good place to stay is in Kotor since from there you can easily get about to other areas. Plus, it is an extremely beautiful area surrounded by mountains and is on Boka Bay. Kotor is a port city.

As far as places to stay the Palazzo Radomiri is an eighteenth (18th) century Baroque stone building which overlooks the Port of Kotor. They have a spa, swimming pool, and courtyard restaurant. Another interesting place to stay in Kotor is the Muo Apartments which It is close to the beach and city center. The views are fantastic and there is a swimming pool as well.

There are many reasons to visit this country including its fantastic scenery, some of the best food anywhere on the Mediterranean, alluring villages and towns, the majestic sea, beaches, towering mountains, and its pure and pristine natural beauty. This just may be a place you didn’t realize should be on your list of destinations to visit and enjoy. 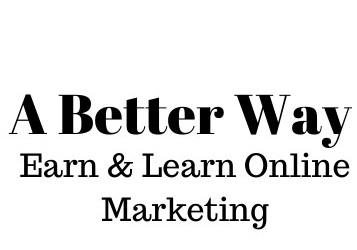 8 thoughts on “A Montenegro Holiday”