Now here is a town which I have never heard of. Another interesting thing is that although I was born in Connecticut, Maine is the only New England state of which I have never been. So I am actually as interested as you to discover where is Lubec, Maine. 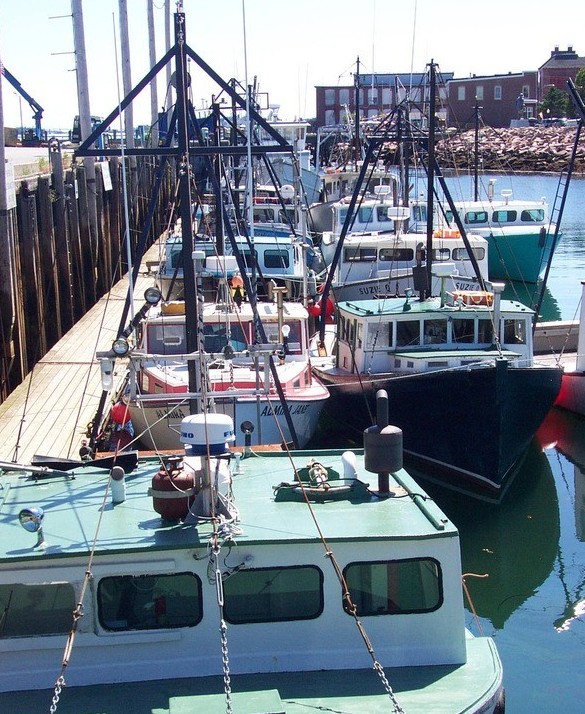 Actually, It is located in Washington County and has a population of approximately 1300 folks. Being the most eastern town in the entire United States, it also is the closest location on the North American continent to Africa.

A Little History about this Town

This settlement was formed in the late 18th century, and because of its extensive coastline and proximity to Canada, it has developed a strong trade and fishing economy. When the herring processing industry was prominent here, the town was prosperous. But today it is seeking to recover economically through tourism and aquaculture. It has close ties with New Brunswick, Canada in terms of commerce and friendship.

In the early days the Passamaquoddy tribe inhabited the area. Later there were settlers from Nova Scotia called the Acadians, as well as many veterans of the American Revolution. The town was incorporated in 1811.

In the 1850’s the smoked herring business was thriving so much that it has been said that it employed every male over the age of ten (10). The demand for herring was that great.

Plaster and grist mills were powered by Lubec’s twenty (20) foot tides. This provided cheap power for any manufacturer. Because of all the activity in fishing, fish processing, farming, and shipping, the population of Lubec was three thousand (3000) in 1850.

The Civil Was interrupted all this prosperity, and after the war there was a gradual decline in the smoked herring industry. It took until 1900 for this industry to revive.

The sardine industry brought economic growth to the area with the first sardine factory established in North Lubec in 1880. In the following two (2) decades twenty-three (23) sardine factories were built. Child labor laws did not kick in until the 1930s, so prior to that kids were able to use sharp instruments and knives to gut and clean the fish. Children and women were paid by the piece and earned about three ($3.00) dollars per day. Wage and working conditions improved as the industry grew.

The economy declined during the Depression, but was reignited with the start of World War II in order to supply the Army and Navy with goods. The sardine industry took a hit after the war. There were only two (2) factories operating by 1976. Because of this the population declined. 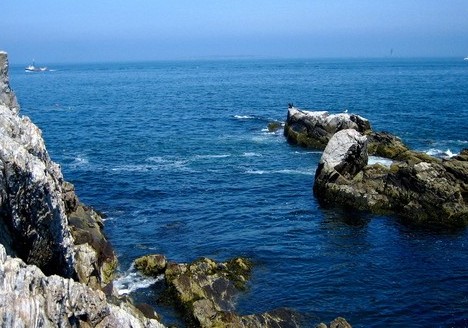 Today tourism and aquaculture are the main industries in Lubec. Even with these economic challenges the residents are a tight group, and have come together to provide important assets such as the Regional Medical Center, school improvements, a community playground, and a public library.

Tourism attracts many because of the natural beauty of the area. There are also many recreational activities to be enjoyed here, so many folks have bought second homes in the area, started businesses, and set up residency. Lubec had its bicentennial anniversary in 2011. This has always been an area where you find hard-working people who are very resilient and adaptable to the changing times. They have met every challenge and adversity which has come their way.

A Few Basic Facts about Lubec

Things to Do in Lubec 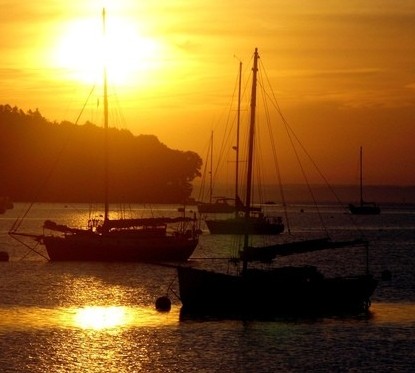 There is actually a lot of fun stuff to do in this most easterly town in the United States. Although there is nothing fancy here, you will find adequate accommodations with a few restaurants, fishing wharves, and shops. There’s a special kind of ambiance and character to this area.

For one thing the views are vast, and over the bridge from Lubec is the island of Campobello which is a part of New Brunswick, Canada, but you still feel like you are in Maine.

An interesting place to visit is Campobello International Park. Actually, President Franklin D. Roosevelt and his family spent summers here. In fact, you can tour Roosevelt Cottage which has been well-preserved. It has eighteen (18) bedrooms and six (6) bathrooms. This park is jointly owned and maintained by Canada and the United States. There is a daily event called “Tea with Eleanor” where her 3 p.m. daily ritual is still observed. You get to enjoy homemade cookies with your tea while hearing stories of Eleanor’s life.

There is plenty to do outdoors in this region. Campobello Park is 2800 acres. Take a drive along the eight (8) miles of carriage roads where you will find many gorgeous views and overlooks. There are areas called Liberty Point and Sugar Loaf to check out. Also, a hike up to Friar’s Head provides a stunning view of Lubec across the bay.

At Campobello’s Herrying Cove Provincial Park you will find a campground, several trails, a mile-long beach as well as a nine-hole golf course.

Another interesting place to check out is West Quoddy Head Lighthouse. It looks like a candy cane with its red and white stripes. You can explore the museum in the visitor’s center while checking out the surrounding area. There are plenty of hiking trails and sights to be seen.

It’s like entering another world when you stroll through the evergreen bordered inlet of Head Harbour Wharf with its array of various types of fishing boats. There are numerous marine mammals in these waters.

A very cozy place to stay while visiting Lubec is The Inn on the Wharf, which incidentally is a former sardine cannery. All apartments and rooms are twenty-five (25) feet from the ocean overlooking Cobscook Bay and a working wharf. At their restaurant, called Fisherman’s Wharf, you can enjoy a brew with your steamed lobster.

Finally, no trip to Lubec would be complete without a visit to Monica’s Chocolates. Monica Elliott, the owner, is originally from Peru, and she has a certain zest and passion for life which is evidenced by her generosity in giving out free samples. You can also shop for jewelry and products made from alpaca (wool of the South American mammal).

A Certain Type of Vibe

Lubec does have a very different feel to it. There are numerous stories of people being drawn to this area not only for its down home atmosphere and natural beauty, but for more mystical reasons as well. One woman had a dream in which her seven (7) year old deceased daughter urged her to move to Lubec as that would be best for her grief recovery and healing.

Others believe that the tides have a magical quality which draws people to Lubec. But whatever the reason, Lubec certainly is an attractive destination. During this season of change, Lubec is experiencing a balancing act of accepting new arrivals as well as preserving its essence and character.

Although you will find the folks of Lubec a gracious lot, you will quickly discover that it pays to keep most opinions to yourself. Having grown up in New England I am very familiar with this state of mind.  People tend to be very parochial or set in their ways. Actually newcomers to Lubec are called (PFAs) or People From Away. It does take a while to acclimate and become accepted by the local crowd.

The average resident has many jobs just to get by. Fishing is a challenging profession around here with eight (8) fisherman not surviving a violent storm about ten (10) years ago, which destroyed many boats.

This is a close-knit community and folks go the extra mile to help each other out. Also the locals realize that tourism and PFAs need to be supported and encouraged, especially due to the decline of fisheries.

This is quite an enchanting place, and well worth a visit when you are anywhere close to this area. With its magical qualities you may just find yourself mesmerized and actually dreaming of what it would be like to live in this easternmost village.

As a sidenote, I will be in New England in October for a high school reunion, and it is on my itinerary to visit Maine and most defintiely Lubec.

>>>>Click Here <<<< Check out this vehicle of Online Marketing where you can pack your Business in a Suitcase and take it on the Road.

May you enjoy your travels both near and far,