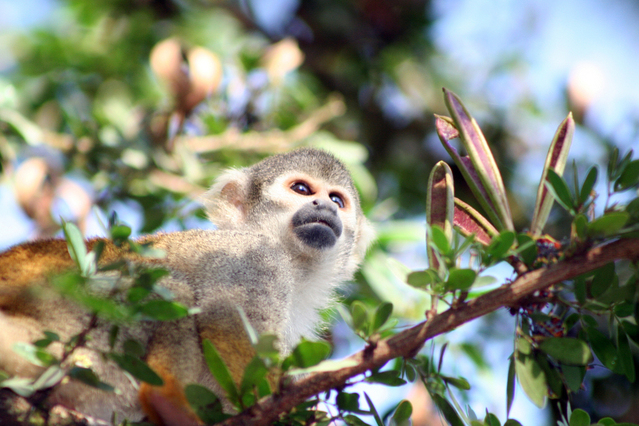 This is an area of the world that not only has beautiful scenery and much to see, but also has an ancient heritage that is both mysterious and captivating. As we begin our journey to determine what is there to do in Peru, we may also be pleasantly surprised to uncover some fascinating mysteries which are about to be unveiled. 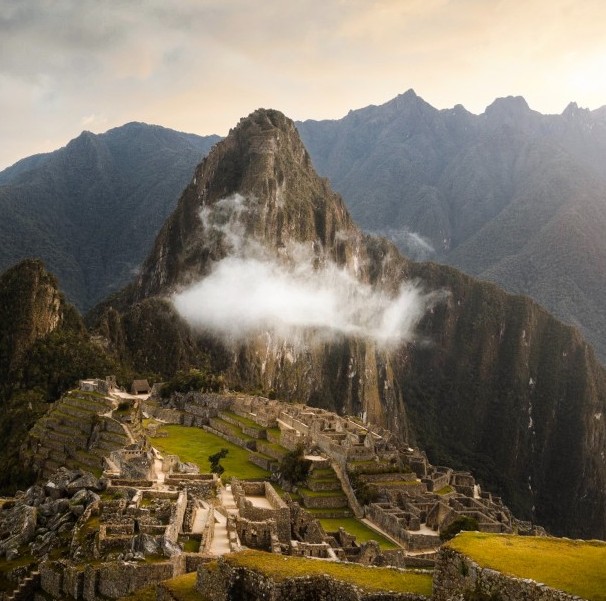 With Macchu Pinchu being one of the New Seven Wonders of the World, it is no surprise that this country in South America has much more to share than immediately meets the eye. Its beauty, diverse landscapes, wildlife, amazing history, vibrant atmosphere and people, and some of the best food in the world, provide the mystery and charm of this country.

Dating back one thousand years before the Incas, the Peruvian culture is cherished by its people. They pride themselves on their diversity and ability to adapt to their environment.

You will discover animals, plants, and other creatures here that cannot be found anywhere else on our planet. The magic and diversity of this part of the world is evident with the traditional practices of Medicine Men and Shaman as they honor and relate to the energy of Mother Earth. You will also find people living in tree houses and on floating grass islands.

The clothing worn by the people here is so vibrant and full of color. The women farm in high altitudes dressed in traditional garb with their pet llamas by their side. There are large sand dunes, ancient ruins where you can find hieroglyphic characters, stunning coastal towns, as well as European-style cities.

I cannot fail to mention that the food is some of the best in the world with chefs flying into Lima and Cusco from various parts of the world including Paris. A trip along the coast will provide some of the best seafood you can find anywhere.

A Few Things to Discover

One thing you will notice is that the history of this country is displayed in their architecture. After Spain took over in 1536 they built their churches on top of the Incan temples. Thus, their cities, such as Cusco, reflect a visible contrast between Incan architecture and the Spanish Colonial architecture.

One of the most bio diverse countries on the planet, Peru has ninety (90) distinct microclimates among its abundant rain forests. There are twenty-five thousand (25,000) plant species and nearly five thousand (5,000) species of animals and fish.

Here’s a short video to give you a feel for this most intriguing country.

This is such a diverse country that there are many choices as to activities both in the city and the wilderness. Here are a few things to consider.

Many Reasons to Visit this Mystical Place

Whether for the food and city life in Lima, or the magical wonders of Machu Picchu, you will find much to keep you busy in Peru. There is so much more to see beyond the cities, excellent restaurants, and a few tourist attractions. There is a mystery about this area which will be unveiled with a little time and perseverance.

Just being in the mountains and tropical rain forests creates an aura of other worldly delight; it is like getting back to your roots on this wonderful planet. The landscapes range from high altitude scenes in the Andes to the ancient ruins and Amazon marshes. Add to this the sunny and uncrowded beaches and you have an adventure of a lifetime. The colonial towns are most interesting as well.

There are many direct flights from major cities to Lima. LATAM is the main airline due to a recent merger of TAM and LAN airlines.

The fervor over Peruvian food can be attributed to cookbook author and Peruvian restaurateur, Gastón Acurio. This cuisine has become of the mainstays of international dining.

Given all this activity, mystery, and adventure you may just want to add Peru to your list of destinations to explore.

>>>>Click Here<<< To “Unlock” the Mystery of Internet Marketing Once and for All…. 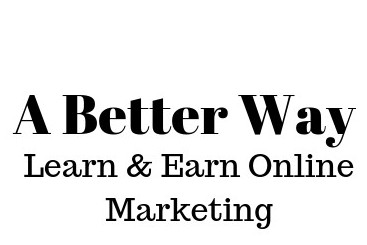 14 thoughts on “What Is There To Do In Peru? — The Mystery Unveiled”