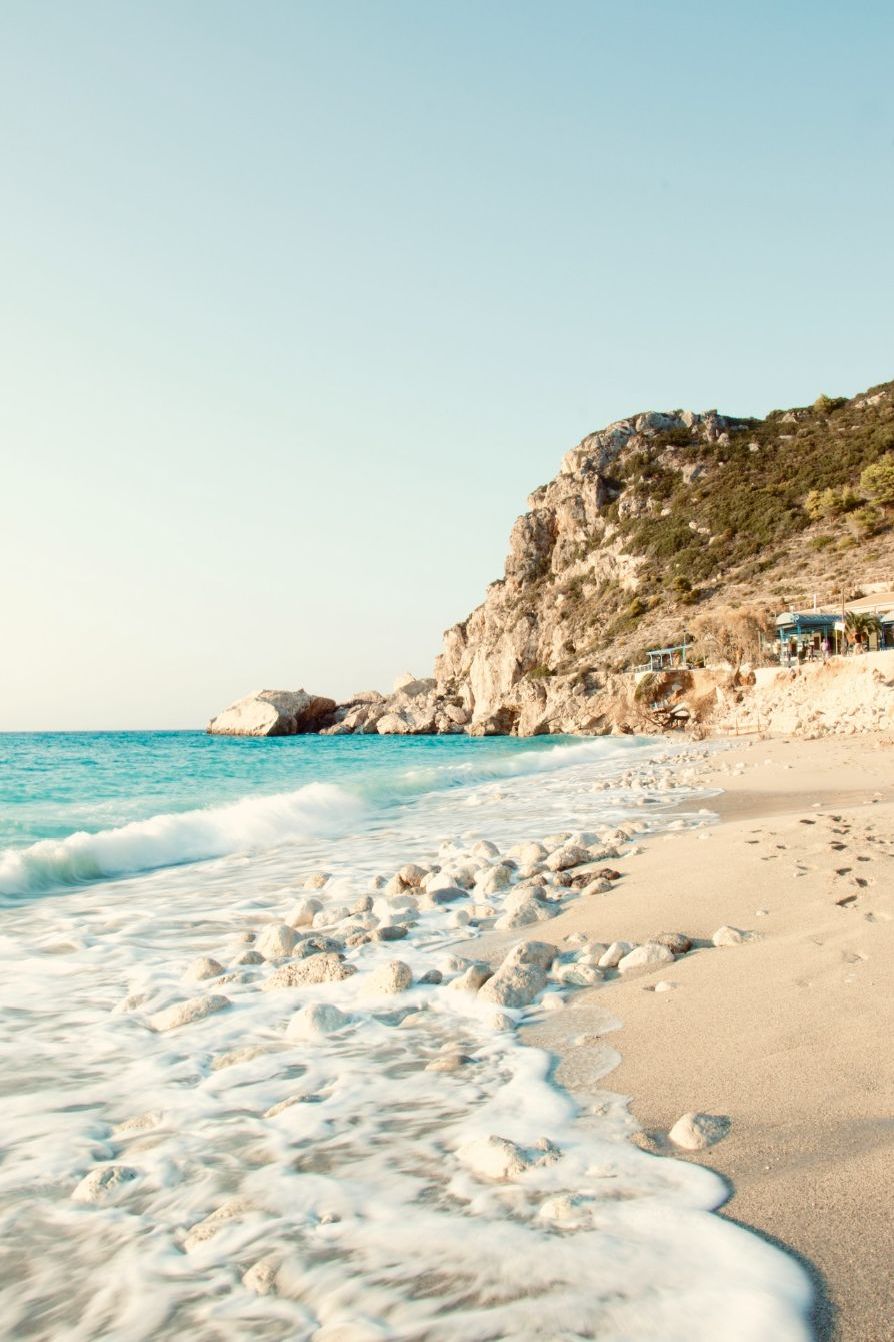 Where is Cannon Beach, Oregon? It is on the northwest coast of Oregon near the state of Washington border. A small coastal city that is known for its tufted puffin population. It has much natural beauty with a downtown area filled with galleries and boutiques. 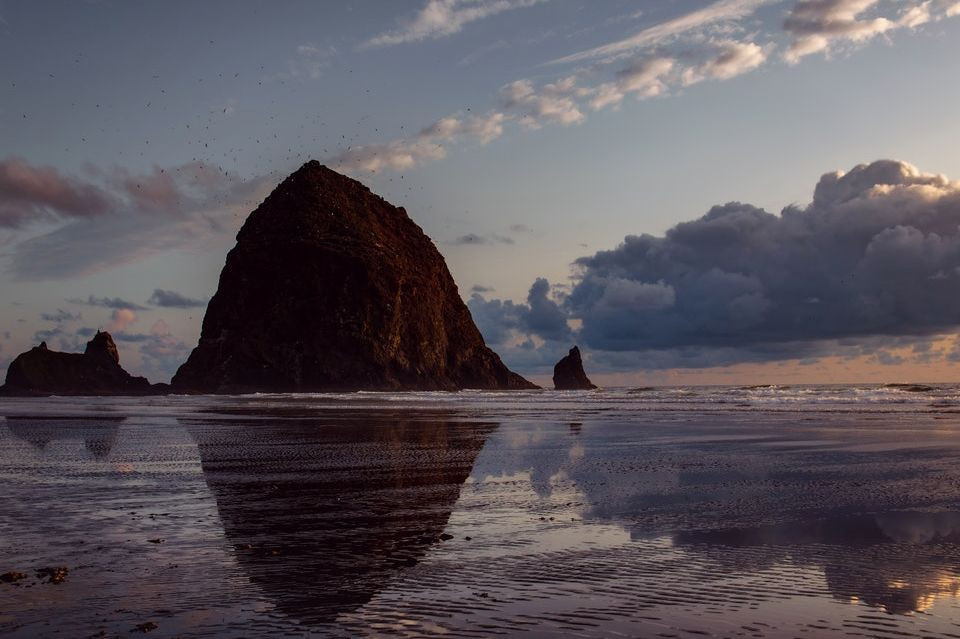 Its population is around sixteen hundred and ninety (1690) and it is a popular tourist destination. Located in Clatsop County, it is considered in the Top 100 most beautiful places in the world by National Geographic.

Where Is Cannon Beach, Oregon? — A Bit of History

Cannon Beach and its surrounding area are a part of the traditional territory of the Tillamook Native American tribe. Going back to the nineteenth (19th) century, William Clark of the Lewis and Clark Expedition, explored the Cannon Beach area in 1805.

Clark was struck so much by the beauty of the area that he stated, “…the grandest and most pleasing prospects which my eyes ever surveyed, in front of a boundless Ocean…”, which became known as “Clark’s Point of View”. He made that statement while standing on the western cliff of the headland overlooking the ocean. In fact, you can access this area from Indian Beach in Ecola State Park on a hiking trail.

The community that was built up in the area was originally called Elk Creek and in 1922 the name was changed to Cannon Beach. In 1846 a cannon from the US Navy washed ashore just south of the community. The cannon was rediscovered in 1898 and led to the name change. The original cannon is now in the city museum.

A Few Facts about Cannon Beach

Things to Do in Cannon Beach

* Explore downtown — here you will find many restaurants, shops, boutiques, and galleries. Most of the activity is just off of Hemlock Street.

* Cannon Beach Soap Company — here you will find a variety of candles, sea salts, and bath bombs all made with high-quality ingredients.

* Bruce’s Candy Kitchen — this is a local favorite with its coconut haystacks and Cannon Beach Sea Salt flavored taffy.

* Icefire Glasswork — everything from vases to platters can be found here and if you time it right you can get a glimpse of them blowing glass.

* Ecola State Park — wonderful beaches, fantastic views, and a great place to hike. Located just north of Cannon Beach it covers nine (9) miles of the coastline. Great place for a picnic and then a short hike down to Crescent Beach where you’ll find a waterfall and cave.

* Check out Seaside — this is a larger community about nine (9) miles north of Cannon Beach. It has more activities in town for the family as well as an outlet mall. There is also a historic shipwreck on the beach.

* Farmers Market — on Tuesdays from June through September in the afternoon you will find a wide variety of fresh produce and seafood. There are plenty of different kinds of artisan foods to create a wonderful meal.

* Kite Flying — flying a kite on the windy beach can be a fun experience. Bring your own or there are places to purchase kites in the area. 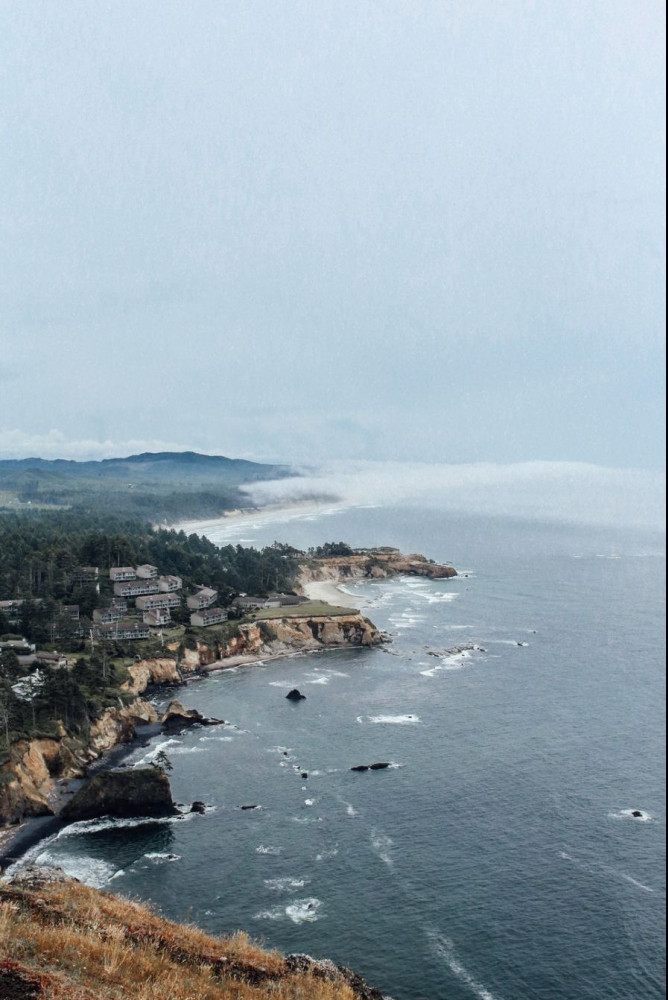 * Biking on the Beach — you can build campfires on the beach when no fire ban is posted. You can bike the beach during the day (rentals available), and then watch the sunset with a nice fire and listen to the crashing of the waves.

* Nehalem Bay State Park — this is a great place to camp or park your RV. It’s about a little over twenty (20) minutes south of Cannon Beach. There’s a bike path as well as places to go fishing, clamming, and kayaking.

* Haystack Rock (the less prominent Haystack Rock is in Pacific City) — this is the landmark of the area. It is 235 feet (72 m) tall. It is just southwest of downtown It is about a mile walk or there is parking closer in a residential area. Low tide is the best time to visit the rock. Climbing the rock is not allowed because it is a wildlife refuge. Tide pooling below the rock is fun as the pools are full of different types of aquatic creatures such as crabs, green anemones, and starfish. An hour prior to daily low tides is the ideal time to check out the pools. Volunteers provide an educational program an hour before low tides during the year.

* Arcadia Beach — a mile south of Cannon Beach, this is great for surfing as well as having many tide pools to explore. Humbug Point, Lion Rock, and Silver Point are places to check out.

Where Is Cannon Beach, Oregon? — A Few Final Thoughts

Considered one of the best beaches in Oregon, it is just a ninety (90) minute’s drive west of Portland. A beautiful place to visit with plenty of family activities. July through September is an ideal time to visit as it is warmer with less rain.

There is plenty of good food and restaurants and unique places such as the Chocolate Café and Suzy’s Scoops for their Cascade Glacier flavors of delicious ice cream.

There are a variety of places to stay in Cannon Beach including hotels, vacation rentals, RV resorts, and bed and breakfast establishments.

This is definitely an area of the world to check out and enjoy. There are many fun things to do for the entire family. The wildlife and coastline alone are worth the trip.

P.S. Create an online business that you can take on the road. Click Here for first-class training. 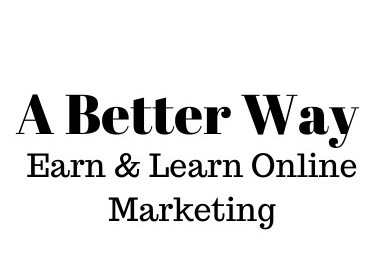 4 thoughts on “Where Is Cannon Beach, Oregon?”