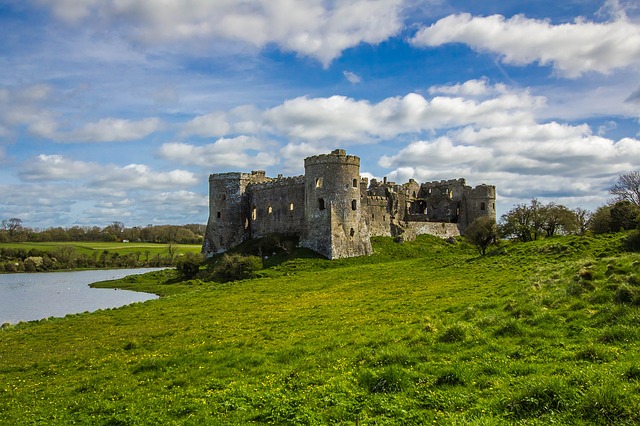 After asking what to do in Wales, I went on to do a bit of research. It was not long before I discovered that there were many things of interest in which to get involved in this most fascinating country. 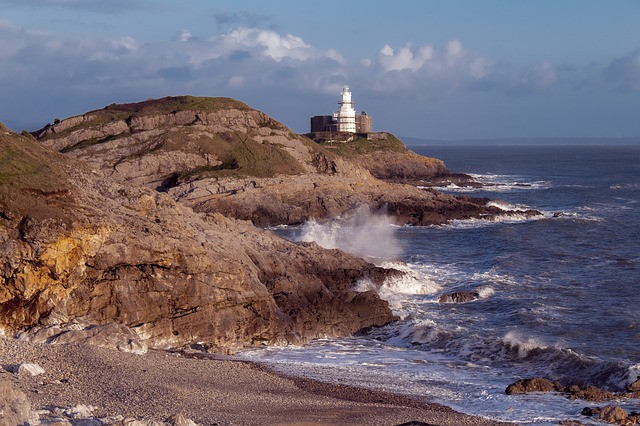 Located in the Southwest part of Great Britain, it has many distinctive features including its Celtic culture, Welsh language, mountains, and its jagged coastline. It is the smallest of the three (3) countries (England, Scotland, Wales) which comprise Great Britain, and if you like the outdoors you have many national parks to explore and plenty of outdoor activities. The capital is Cardiff which has much to offer as well.

The country is bordered by the Bristol Channel to the South, England to the East, and the Irish Sea to the West and North. It has many historic castles that were won and lost over the years through the battles of the various British monarchs.

Wales gained its national identity way back in the fifth (5th) century when the Romans withdrew from Britain. It is considered one of the modern Celtic nations.

After a brief independence in the early fifteenth (15th) century, the country was annexed by England and brought into the English legal system under the Laws in Wales Acts of 1535 and 1542. In the nineteenth (19th) century Wales developed its own unique type of politics with Welsh predominating. In the early Twentieth century Welsh liberalism was replaced by socialism with the growth of the Labor party.

National pride grew throughout the twentieth (20th) century with the Welsh parliament gaining more control over policy matters. The country has retained a distinct cultural identity.

Now for a Few Things to Do

Before we get into a few of the specifics, check out this short video that will give you an excellent glimpse of some of the things about which we will be talking.

For such a small country there are just so many interesting places to see, great food to experience, gorgeous scenery, and down to earth locals. There is much to take in and appreciate here.

* The Gower Coastline — near the city of Swansea is the Gower peninsula with a striking coast with plenty of sandy beaches to walk along. Two areas worth exploring are Worms Head and Three Cliffs Bay.

* Explore Tenby — this is a fishing village that has a lot of history and character. It is a charming area with many colorful homes and cottages you can see as you walk the streets along the beach.

* Conwy Castle — close to one thousand (1000) years old it is a UNESCO World Heritage Site and offers plenty to see and do. Make sure to check out the Bakehouse Tower.

* Aberystwyth — one of the largest towns on the coast in West Wales, it’s an interesting place to see. There’s a castle as well as a promenade that takes you to the National Library of Wales.

* Pembrokeshire National Park — located along the rugged coast a midst the beautiful countryside you can take an enjoyable hike around the area, or even do a bit of kayaking and check out the dolphins, puffins, and seals. Also, hang out at Freshwater West Beach for an enjoyable day just relaxing. Guides and tours are suggested when entering the water because of the drastic tidal changes that can be quite dangerous at times.

* Beaumaris Castle — this is a UNESCO World Heritage Site located on the island of Anglesey. There is a lot of history here as you roam around the towers, moat, and north gatehouse.

* What about Cardiff — being the capital of the country you will not lack for things to do. St. Fagans is a historic museum on the edge of town, Millennium Center in Cardiff Bay, the Cardiff Castle, and Castell Couch are just a few places to check out. The National Museum has a lot to take in, rugby matches at Principality Stadium, Chip Shop Alley (plenty of fish and chips and Saturday night fun), the Sports Village within the bay where you can do some whitewater rafting, and take the Centenary Walk (2.3 miles or 3.6 kilometers) that takes you by historic landmarks like Animal Wall and Dock Feeder. For some great risotto and fresh fish try Nant Restaurant, and A Space in the City is a great place if you want to stay in an apartment. The Senedd is the seat of the Welsh Assembly overlooking Cardiff Bay.

* Portmeirion — this is an Italian Welsh village located on the northwest coast. It looks dramatically different from other villages in Wales due to the fact it was specifically constructed to replicate the elegance of Italy within the landscape of Wales. The town is well-known for its pottery, and a good place to spend the night is the Portmeirion Hotel.

* The Hay Festival — in Hay-0n-Wye near the border of England this is one of the most well-known literary festivals in the entire world. It takes place in the summer each year.

* Snowdonia National Park — one of the oldest national parks in the country with close to one thousand (1000) square miles of pristine nature to explore, it is time well spent roaming through this area that also has the tallest mountain in all of England and Wales

* Urdd National Eisteddfod — this Welsh festival takes place each year celebrating the Welsh culture, history, art, literature, and music. The majority of the activities are in the Welsh language, but still enjoyable even if you don’t understand entirely what’s going on. The festive atmosphere itself is worth it.

* Devil’s Bridge — in the hills of West Wales this is a small village marked by the beauty of the nearby waterfalls. This area is a natural wonderland well worth exploring.

* The Cuisine — the local food is great with a variety of choices influenced by England, China, United States, and India. You don’t want to miss the Welsh Cakes which are very similar to sweet, flat scones. Some other local favorites are Welsh Rarebit (cheese on toast), Cawl (lamb stew), and Bara Brith (fruit loaf).

* Cardigan Coastline — get off the main roads and explore the gorgeous countryside. There are plenty of small villages to check out. The village of Tresaith has a legend about seven (7) Irish sisters who sailed to Wales across the Irish Sea to escape from the clutches of their not so nice father. True or not? Who knows? Ynyslas Beach which is near Borth, is a natural delight. In fact, after a storm you can see a prehistoric forest exposed under the sea. There is also a church in the area that dates way back to Pagan times set-up with circular grounds to discourage evil spirits.

A Place Worth Exploring 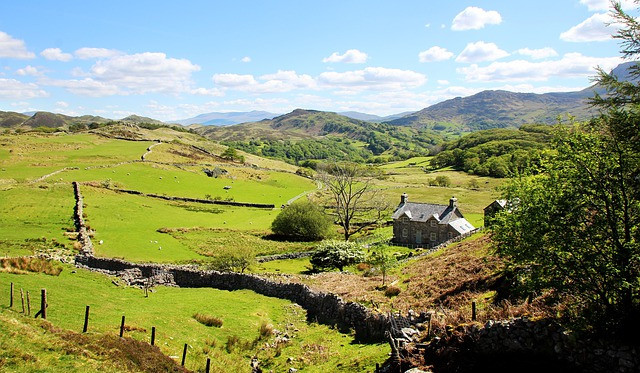 There are many reasons to visit in this most intriguing and interesting country including its tremendous variety of historic sites, wildlife, and beautiful scenery. Add to that its fascinating traditions and unique culture, and you have an ideal destination spot.

Its tradition is most evident in its language and song. A town in north Wales, which has the second longest place name the world, Llanfairpwllgwyngyllgogerychwyrndrobwllllantysiliogogogoch, reflects the language’s sing-song sound, and the country’s strong tradition of singing

The food is great; there is plenty of ales and craft beers, as well as an evolving wine industry. There are many pubs where you can enjoy great food, ales, and the welcoming nature of the local folk with their hospitality and humor. The land of legends and myth will not disappoint.

There are also plenty of outside activities such as hiking and sailing in order to take in the majestic beauty of the area. For the more adventurous, there are activities such as surfing, exploring caves, mountain biking, abseiling, zip lining, coastering, kite surfing, scuba diving, white water rafting, and kayaking.

This is also an area of the world that is just perfect for stargazing as several locations in the country have been designated and given International Dark Sky Reserve status. There is much more to this country than initially meets the eye. I highly encourage you to put it on your list of future detiantions.

Enjoy your many travels,

P.S. A great way to travel and combine your interests and hobbies while also paying for your expenses is with online marketing. Here’s my #1 recommendation. 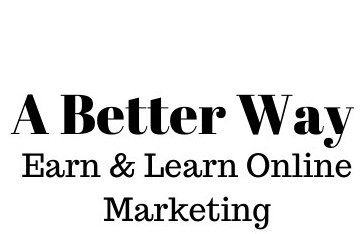