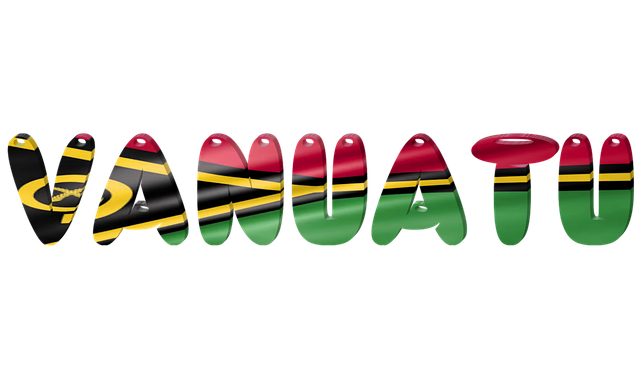 First of all, before we get into things to do in Vanuatu, let’s figure out where the heck it is. It is actually a group of eighty-three (83) islands in the South Pacific. On the island of Efate (the third largest island) is the capital city of Port Vila. 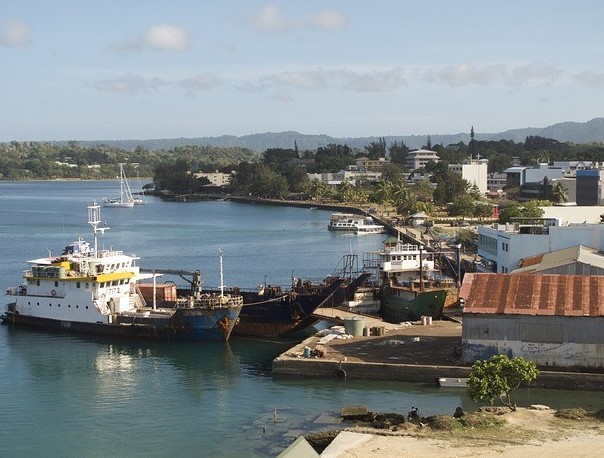 Many people are surprised by the numerous things to do on this small island nation. In a moment we will discuss a few of the more interesting sights and activities. This archipelago is volcanic by nature, and about sixty-five (65) of the islands are inhabited.

Some Interesting Facts About this Area of the World

Now For Some Fun Stuff to Do

Let’s start this section off with a video which will give you a bird’s eye view of this island nation.

Now let’s get down to some specifics:

* Shopping — Because of the multi-cultural aspects of these islands (French, English and Melanesian cultures) you will find a fascinating blend of different types of products. In the main marketplace, as well as Chinatown, which is behind main street, you will find a lot of bargains. Also, another important aspect of this to which to pay attention is that Port Vila is one of the last remaining Duty Free Ports in the entire Pacific. You can find Pacific black pearls and other jewelry as well as plenty of fashion products, Swiss watches, sunglasses, spirits (including French Champagnes), and fragrances. You can save from twenty (20%) to thirty (30%) percent on average.

* The Blue Lagoons — the three (3) most popular blue lagoons are located on Santo: the Nanda Blue Hole, Matevulu Blue Hole, and Riri Blue Hole. This is a perfect way to escape from the tropical heat by taking a swim in these small lagoons in the jungle.

* Snorkel and Scuba Dive Among the Coral Reefs — surrounding many of these islands there is an underwater kingdom filled with all sorts of tropical fish and colorful reefs. There are dolphins, whales, sea snakes, dugongs, reef sharks, and green turtles in these waters. For conservation reasons, fishing is banned in certain areas.

* Some of the Best Beaches in the World — there are no shortage of beaches on which to take it easy and lay back from your other chosen, more strenuous activities. For some of the clearest ocean waters check out Port Olry on Santo. Lonnoc beach also on Santo is a great place as well.

* A Ride on an Outrigger Canoe — this is a traditional vessel which is carved out of a tree trunk. It is an amazing experience similar to being on a catamaran. The best way to do this is get to know a few of the locals who will be happy to take you for a boat ride.

* The Active Volcanoes on Ambrym — you really don’t want to miss this. Take a hike up to the volcanoes where at the top you will discover a huge bubbling lava lake where you can glance down to the center of the earth. This journey is not for the faint of heart as it is a two (2) day trek through jungle up a steep mountainside. But it is most definitely worth the effort.

* Visit a Cannibal Tribe in Malekula — now this is not your normal resort activity. This gives you a full glimpse into this unique culture. Now although this practice is not active any longer, the tribes will be glad to share their history and traditions and show you some old cannibal sites. In fact, on Rano Island you can view one of their “kitchens” with remnants of human bones and skulls scattered about. A French tourist was the last person eaten back in the late 1960’s.

* Naghol Land Diving — this is something simply amazing to see. During the Naghol Land Diving Festival men tie some vines to their legs and jump from a one hundred and fourteen (114) foot (35 meters) wooden tower with the objective of not dying when they hit the ground. This is all going on during tribal dances and chants. Actually modern bungee jumping was developed from this ancient ritual of land diving by A. J. Hackett.

* Check Out the Tiny Remote Islands — in addition to the eighty-three major islands there are thousands of islets to explore. Many of these are without roads or electricity. You will find the locals in a very happy and joyful spirit without any of the modern conveniences including TV. One island off the north coast of Malekula is Uripiv which has Ambrym’s volcanoes on one side and some of the best coral reefs on the other.

* Enjoy the Local Drink at a Nakamal — the local drink of Vanuatu is Kava. It is made from the roots of the Kava plant, and it does give your a slight buzz. It is served in Kava bars called Nakamals. Kava is the country’s largest export ahead of the production of copra (coconut oil).

* An Overnight Trip on a Cargo Ship — now this is not any sort of luxury ship experience by any means but it is a quite delightful and interesting experience. The entire cabin is outdoors and you sleep on the floor. But you get to hang out with locals, learn about their culture, tell stories, watch some volcanoes erupt, view the starlit sky, enjoy a few Tusker beers, and watch the flying fish emerging around sunrise.

* Fly Over the Islands — now to get a real bird’s eye view of this archipelago without spending a lot for private tour flights, take a domestic flight with Air Vanuatu which will cost around seventy ($70) USD. You get some great views while flying over to some of the other islands.

* Sample the Organic Avocados — grown in gardens (farms out in the jungle) these avocados are simply delicious, and you can purchase a basket of them for the price of a cup of coffee. They cost about fifteen (.15) cents USD each.

* Mount Hope Waterfall — plan on spending about half a day checking this place out. Take a boat ride down a river which is carved out of a gorge with limestone formations and overhanging trees and ferns through the dense island rain forest. At the waterfall you will have guides who will lead you through the very lush jungle.

* The Reef Vanuatu Zoological — this is a wildlife education and conservation center where you can view the local wildlife as well as hand feed baby turtles.

* Mele Cascades — this is one of the more popular sights as it is only twenty (20) minutes outside of Port Vila on Efate. The area is locally owned and run by locals with a restaurant, bar, and cafe.

* Freshwater Plantation — just a short boat ride from Santo on the island of Aore, you will find a working cocoa plantation. On this three hundred (300) acre property you will also find the Aore Island Bat Cave. You can make this a day trip or spend the night on the Plantation and do a little snorkeling and swimming in the Segund Channel.

* Underwater Post Office — this is the only underwater post office in the entire world. You purchase a waterproof postcard on land and then dive into the ocean to mail it. This is definitely not your everyday trip to your local postal service.

* Abseiling — for those who enjoy this type of adventure of gliding down a rock face of a mountain with a doubled rope around your body, this is a place you can do it.

Now this should give you a good flavor of some of the sights and cultural experiences around these islands. As you can tell, there is plenty to see and do.

So Why Visit Vanuatu? 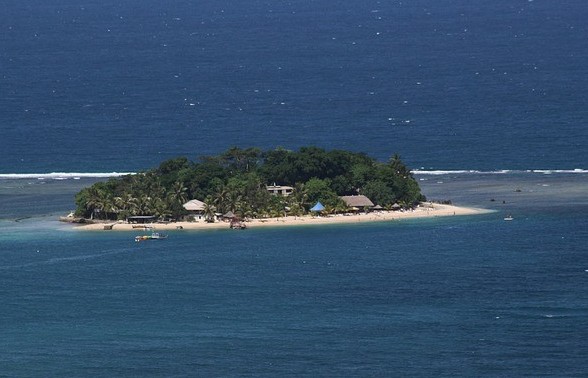 There are many reasons to visit this most unusual part of the world, some of which I covered above. This is another part of the planet which is not overrun by tourists which makes it more of an enjoyable and less hectic experience. Most people who visit this area of the world are more drawn to New Caledonia and Fiji.

The friendly people here and the sheer beauty by which you are surrounded sets Vanuatu apart. The people take the time to chat with you, and readily share insights into their culture and traditions. The cultural ceremonies, such as fire walking, are something to see, as well as learning about the daily lives of the villagers in how they store food, how they hunt and fish, and their use of plant life.

Sailing, snorkeling, and diving are some of the best anywhere. You can explore many shipwrecks in these very clear waters as well the numerous marine life.

Some of the freshest food on the planet can be found here. Fresh produce combined with grass fed beef from their lush cattle country will satisfy every taste, whether meat lover or vegan.

You can have a great time here in several ways no matter how adventurous you are. Renting a car and driving around the main island of Efate is a fabulous experience. You will leave the vibrant activity around the harbor a d drive through flourishing pasture land and lush rain forests. You will be amazed to find extremely good restaurants in the middle of nowhere. Vanuatu is most definitely a hidden treasure which most folks know nothing about.

Enjoy your many travels around our most beautiful planet, 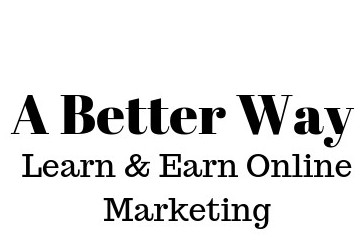 22 thoughts on “Things To Do In Vanuatu…”