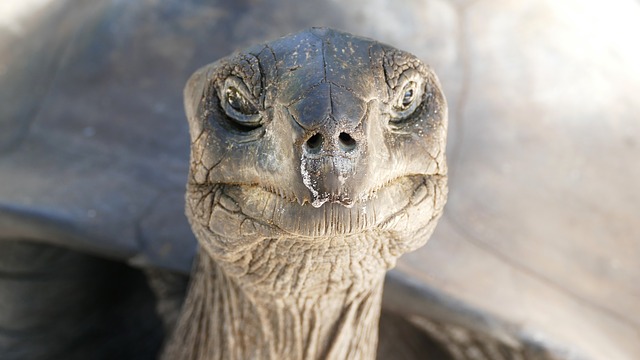 Although I had heard of this country before, I still had to ask myself “Where is Seychelles?”. It turns out that it is an archipelago consisting of one hundred and fifteen (115) islands in the Indian Ocean. Residing off the coast of East Africa, it happens to be the smallest country area wise in Africa. … Read more Where Is Seychelles? 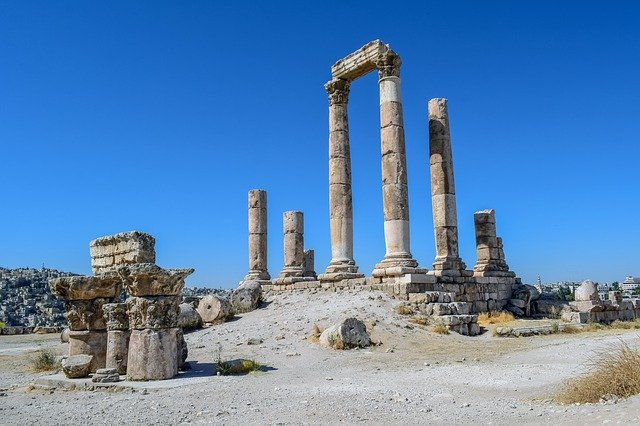 Jordan the country is quite a fascinating place in the world, although it is not given much attention by many because of its precarious location given the current state of world affairs. Even though it is overlooked, it has much to offer in terms of history, as well as some of the most prominent archaeological … Read more Jordan The Country 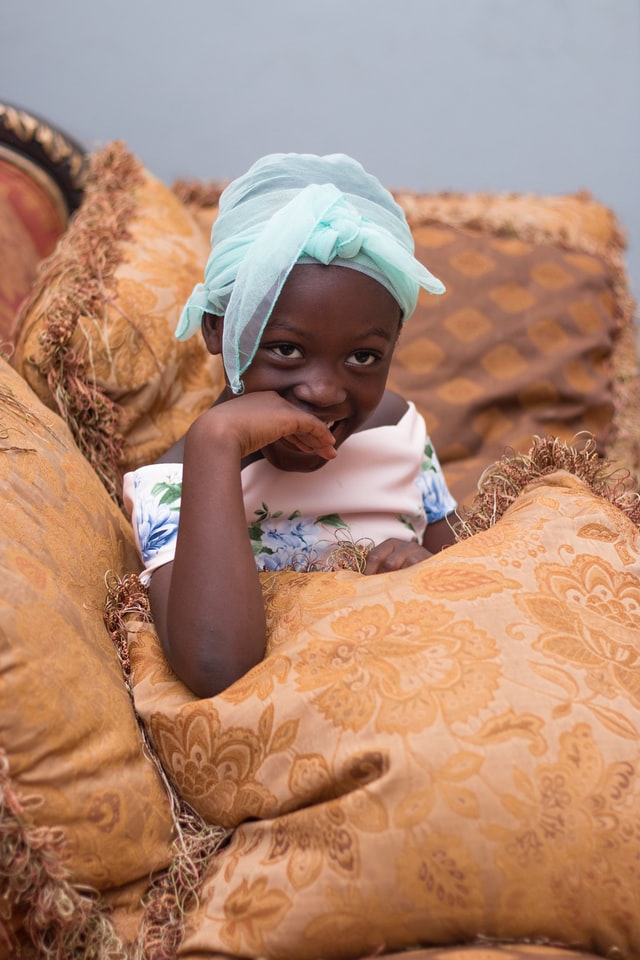 The reason I am now writing about things to do in Ghana is because a friend of our family is from there, and has mentioned how much she misses it, and enjoys it very much when she is able to visit. This was enough inspiration for me to do a little research. Located along the … Read more Things To Do In Ghana 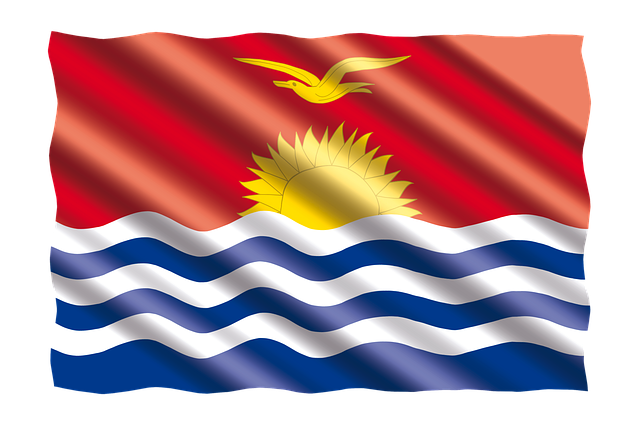 When I first heard of this country, I had to ask myself where is Kiribati, because I didn ‘t have a clue. I did have a few guesses but none of them correct. Actually, it is a series of atolls (32) and one raised island (Banaba) in the middle of the Pacific Ocean, which does … Read more Where Is Kiribati? 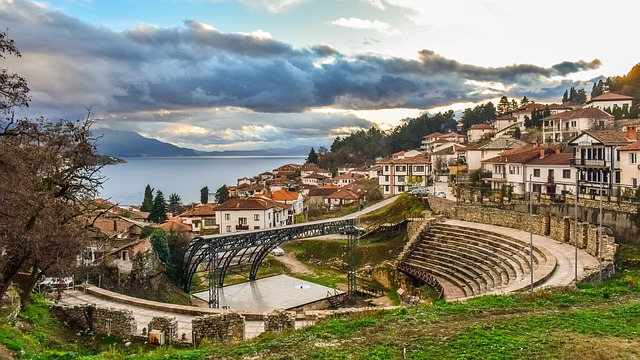 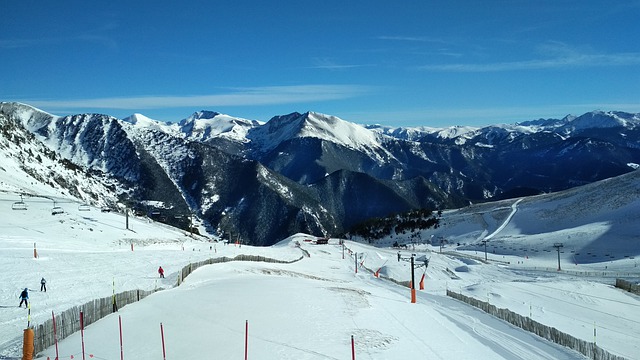 Okay, then where is Andorra located? I’m sure many of you may have heard of it, but may not know exactly where it is. In any event, that was the case with me. It is actually on the border of France and Spain near the Pyrenees. It is a micro-state, or in other words, a … Read more Where Is Andorra Located? 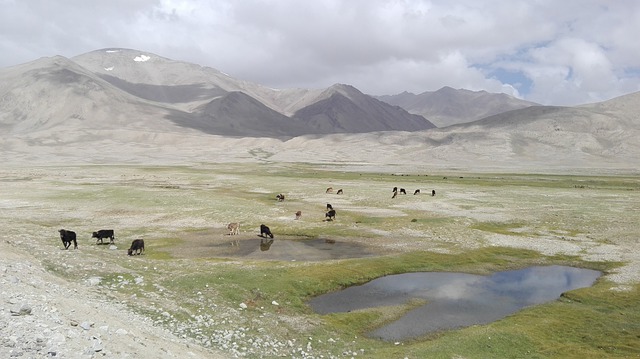 This is a quite an interesting place in Central Asia. Tajikistan tourism is really taking off. For the last few years Uzbekistan was the place to be, but now Tajikistan has emerged as the main destination in this part of the world. You will find many modern skyscrapers encompassing the downtown area of its capital … Read more Tajikistan Tourism 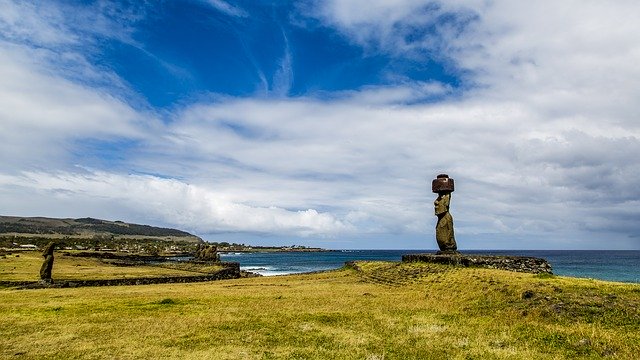 As a territory of Chile, Easter Island is a volcanic Polynesian land mass. It was originally called Rapa Nui, while its Spanish name is Isla de Pascua . Easter Island trips provide many exciting sights and adventures. For example, there are archaeological sites with hundreds of statues and monuments called moai, which originate in the … Read more Easter Island Trips — Many Surprises Await 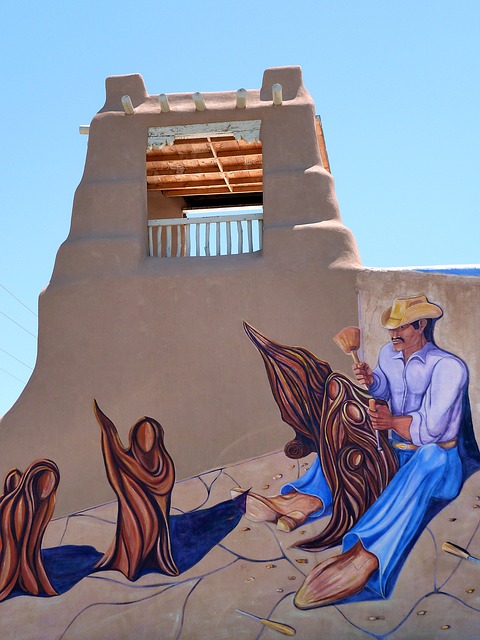 Visit Taos if you want to experience the high desert of northern New Mexico with a wealth of historical sites and native beauty. Surrounded by the Sangre de Cristo Mountains, you will be taken aback by its exquisite beauty and mystical aura. Native Americans have inhabited this area for centuries as evidenced by numerous adobe … Read more Visit Taos — It’s Quite An Experience 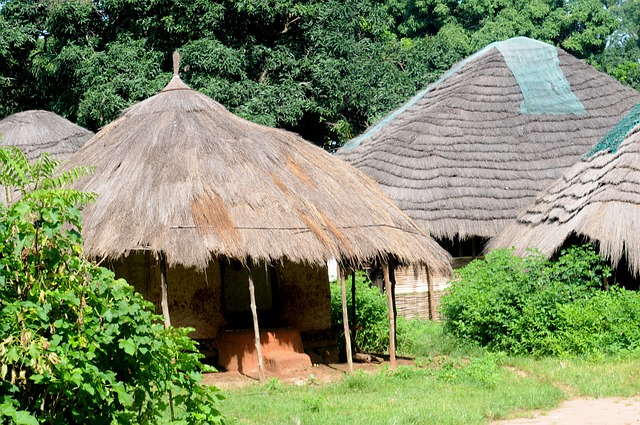 This is a group of islands of which I had never previously heard. After doing some research, I thought you may have some interest in learning about them, as well as the folks who inhabit this area. Bissagos Archipelago are islands in the Atlantic Ocean off the coast of Guinea-Bissau, which is in West Africa … Read more Bissagos Archipelago — Where It Is & What To Do When You Get There